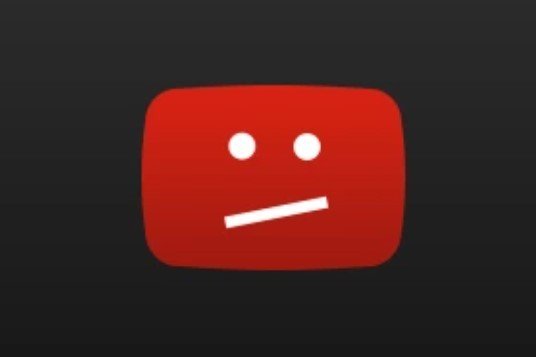 
YouTube has responded to the piracy lawsuit filed last year by movie tycoon Carlos Vasallo. The streaming platform denies all copyright infringement allegations and sees the case as an attempt to get special Content ID treatment. YouTube also warns that its copyright management tool should not fall into the wrong hands since that could lead to misuse and censorship. 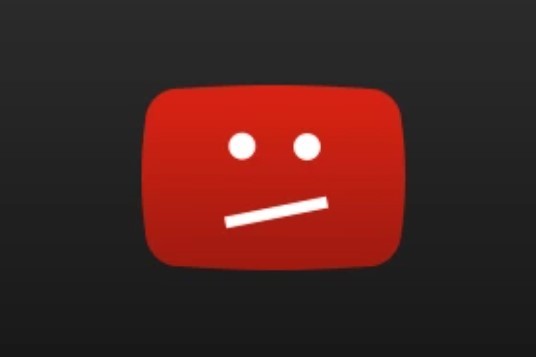 The actor and producer own the rights to the world’s largest collection of Mexican and Latin American movies, many of which are illegally shared on YouTube.