VPN provider “VeePN” has reached a settlement with a group of filmmakers to resolve a piracy lawsuit. Most of the agreed details remain confidential but the VPN provider will block BitTorrent traffic on US servers going forward. A statement from VeePN’s owner further clarifies that the service is not required to store IP address logs. 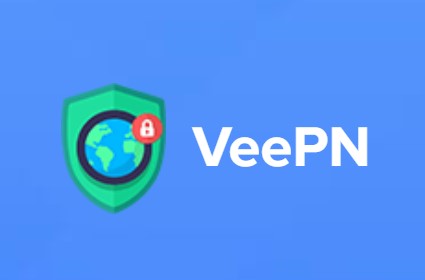 Over the past year, a group of independent movie companies filed a series of lawsuits against VPN providers.

The makers of films such as “I Feel Pretty,” “Once Upon a Time in Venice” and “Dallas Buyers Club” accuse these services of turning a blind eye to piracy or actively promoting it.

VeePN has become the latest target in this legal effort. Last month, several companies accused the Ukrainian-owned VPN service of actively promoting piracy. The company was accused of advertising on torrent sites such as YTS and billing itself as a “Porcorn Time VPN.”