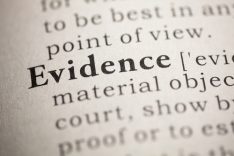 
Several major record labels recently cited the USTR’s notorious markets list as evidence in their ongoing legal battle with YouTube-rippers FLVTO.biz and 2conv.com. This mention wasn’t well-received by the defense team, which counters that this “proof” is misleading because the USTR list itself doesn’t constitute a legal finding and is based on input from the RIAA. 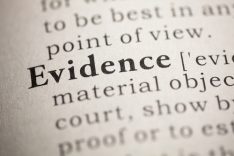 RIAA’s takedown request, targeting the open source stream-ripper software youtube-dl, generated a lot of media interest. However, it’s just one of the many YouTube-ripping disputes.

Over the past two years, for example, the operator of FLVTO.biz and 2conv.com has been fighting several record labels in US courts.

For now, this battle has been limited to jurisdiction questions. The operator of the site, Tofig Kurbanov, is from Russia and before the court can consider any copyright infringement claims, it has to decide whether it has jurisdiction.

After a district court ruling in Kurbanov’s favor and an appeals court judgment that reversed it, the Supreme Court was recently asked to consider the case. This means that a final verdict could be years away.

The record labels are not happy with this, especially because the site operator managed to put the district court case on hold in the meantime. This is why they asked the court to reconsider its ‘stay’ order and continue the proceedings.

“The stay order should stay discovery only to the extent necessary to allow the Court to resolve the jurisdictional issue as required by the Fourth Circuit on remand,” the record labels write, noting that the court’s decision was an “error of law”.

The stream ripper’s legal team disagreed and responded with a motion of its own, opposing the label’s arguments.

“This Court was well within its rights to issue a stay of proceedings pending the resolution of Mr. Kurbanov’s cert petition. This Court’s order was not an ‘error of law’ at all,” they counter.

While this is mostly a battle over non-copyright issues, the discussion over potential injuries to the record labels raised our interest. Specifically, the mentions of the United States Trade Representative’s Notorious Markets report.

This annual list is an overview of alleged pirate sites that are reported to the US Government by copyright holders, including the RIAA, which represents the major record labels. The same labels are now using this report as evidence.

“[A]s the popularity of Defendant’s unlawful sites has grown, they have caught the attention of the United States government,” the music companies write.

From the label’s filing 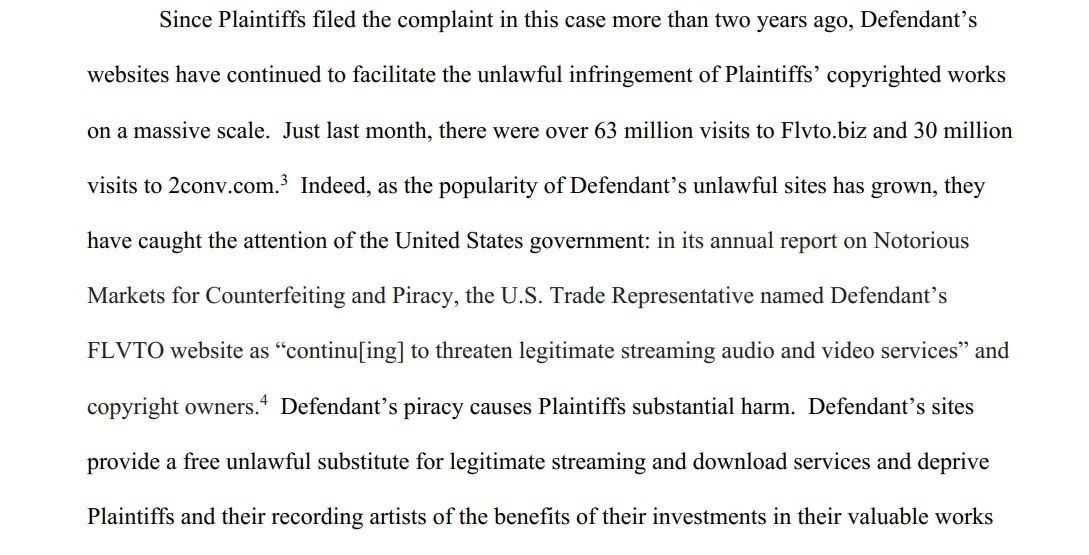 It is not unique for copyright holders to bring up the USTR report, which is often used for lobbying purposes. However, Kurbanov’s legal team notes that ‘evidence’ in this manner is misleading.

“This is – to put it mildly – highly misleading. As Plaintiffs are well-aware, the process by which entities get named in the government’s report is by ‘nomination,’ primarily from self-interested industry groups.”

The defense lawyers don’t dispute that FLVTO.biz and 2conv.com were in the report. However, they inform the court that they were listed because copyright holders called them out.

And as the USTR report explicitly states, being listed does not constitute a legal finding of a violation, including copyright infringement.

“What Plaintiffs have not told this Court is that the Websites at issue here were ‘nominated’ for inclusion in the report by Plaintiffs’ own lobbying arm,” Kusbanov’s team informs the court.

“In other words, Plaintiffs themselves (through their lobbying arm), managed to get the Websites included in the government report and now point to the same report as ‘proof’ that the Websites ‘have caught the attention of the United States Government’.”

The back and forth over the USTR report is worth highlighting but, for the matter at hand, it’s only a minor issue. The court didn’t refer back to it in its final decision either.

After reading the arguments from both sides, the Federal Court in Virginia issued a one-page order rejecting the record labels’ request, simply stating that the previous order to stay the case was correctly decided.