A federal court in Arizona has ordered a local couple to pay $35,000 for sharing pirated copies of the films “Lost Child” and “Saving Christmas.” This includes $5,000 for distributing the movies with altered “copyright management information,” such as the pirate term YTS. The couple failed to defend in court but repeatedly indicated, in rather profane language, that they’re not planning to pay a dime.

Over the years, hundreds of thousands of people have been accused of sharing pirated movies through BitTorrent. Quite often, these cases end up in private and undisclosed settlements.

This was also the plan when Kerry Culpepper reached out to Mrs. Parks, a woman in Arizona whose email address was linked to downloading pirated copies of the films “Lost Child” and “Saving Christmas.”

The movie companies were able to make this connection with help from the user database of popular torrent site YTS. This information was shared as part of an earlier settlement and is used by attorney Kerry Culpepper to negotiate settlements in and out of court.

Mrs. Parks, who allegedly downloaded the film “Lost Child,” was given the chance to resolve her case for $1,000 in four separate payments. If the first three payments arrived on time, the final $250 would be waived.

This same tactic is being used on dozens if not hundreds of alleged YTS users. It’s not clear how many people settle, but Mrs. Parks and her husband Mr. Dabney initially seemed willing to take the deal, which was confirmed over the phone and via email on June 8.

After this initial agreement, communications between both sides went downhill. No payments were made and the husband made it very clear that the movie companies shouldn’t expect to be compensated anytime soon, accusing their lawyer of being “a fraud and a scam” while adding all sorts of profanities. 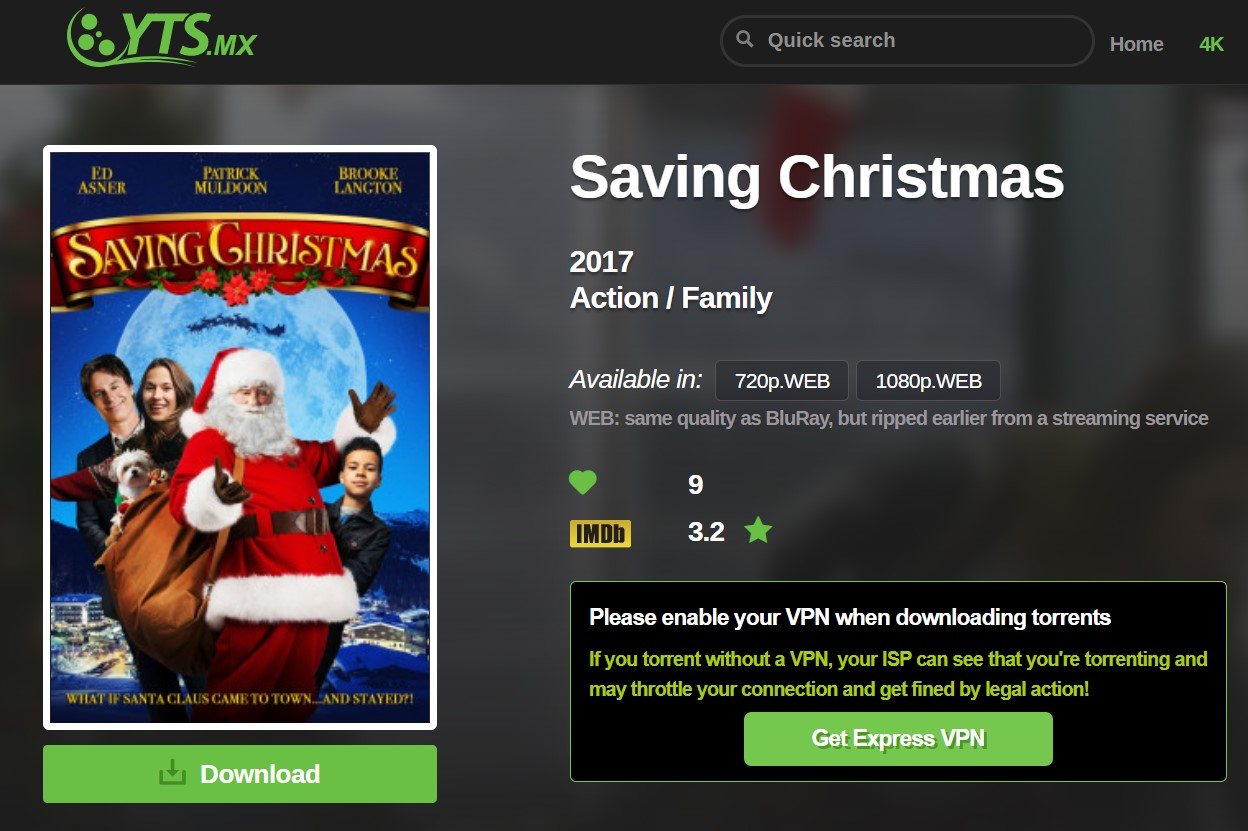 The movie companies and their lawyer didn’t seem impressed. Instead of backing off, they went to court, accusing the Arizona couple of copyright infringement and requesting damages.

The husband and wife received the legal paperwork but that didn’t change their tone. While they failed to respond in court, a person who identified himself as Dabney did leave a voicemail message at the attorney’s office.

“Hey this is case number you can suck my f*cking d*ck. Richard Dabney out in Arizona. I just got your papers. I don’t care if you sue me again for this. I don’t care if you call the cops. You’re gonna lose. I’m gonna win. Either way you slice it, Mrs. Kerry S. Culpepper is going down,” the message warned.

Without a proper defense in court, the movie companies went ahead and requested a default judgment earlier this month. They asked the court for $15,000 in statutory copyright infringement damages for each movie. In addition, they requested another $5,000 for the use of altered copyright management information.

The second request isn’t something we have seen very often. It refers to section 1202 of the DMCA which prohibits people from using false or altered copyright management information. In this case, that refers to the “YTS” tag that was added.

This week, US District Judge Susan Bolton granted the default judgment. This means that the couple will have to pay a total of $35,000 in damages. This includes the claim for the altered copyright information.

In addition to the damages, the defendants will also have to pay over $5,000 in attorneys’ fees and costs.

The default judgment further includes a permanent injunction which states that all software used to “exchange unlicensed media content” should be removed. This also includes the torrent software that was used.

Culpepper informs TorrentFreak that his clients are happy with the outcome. However, they would have preferred to settle it out of court.

“Although we are pleased with the Court’s decision, it’s unfortunate that the Defendants threw away an opportunity to resolve this matter privately and save everyone time and money. My clients just want people to purchase their movies legally,” Culpepper says.

Whether his clients will indeed get the money has yet to be seen.