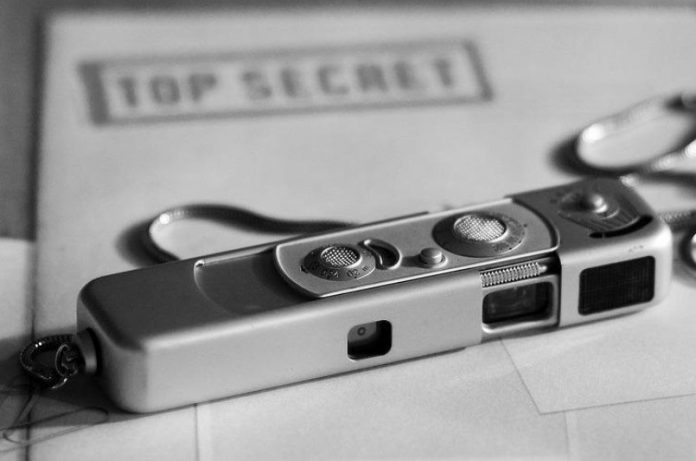 
In the wake of the Hotfile lawsuit, the Motion Picture Association asked the court to keep some anti-piracy information forever out of the public eye. That was too long for Judge Williams who, after a slight delay, unsealed the contested documents last week. Among other things, the information reveals that for infringing video content to be flagged, it must exceed a certain duration. 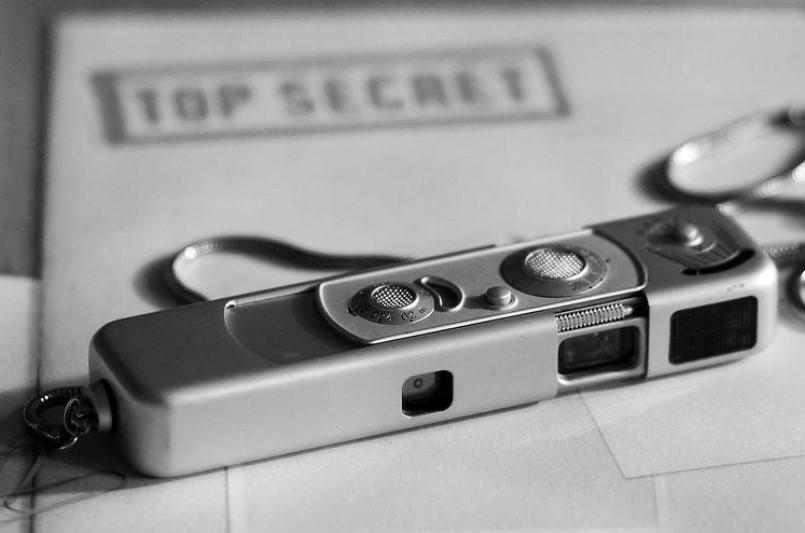 Nearly a decade has passed since the legal battle between Hotfile and the Motion Picture Association (MPA) was put to rest.

At least on paper, the file-sharing service agreed to pay $80 million, but negotiated a much lower damages amount behind the scenes.

After the lawsuit ended, several movie studios asked the court to keep sensitive records under seal. Through the MPA, Columbia Pictures requested that certain sensitive documents should be sealed indefinitely.