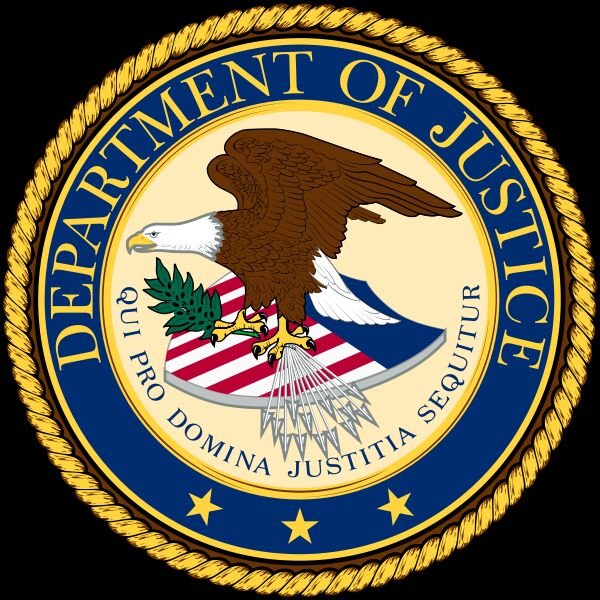 
Jonatan Correa was part of the piracy Scene group SPARKS that presumably caused Hollywood millions in losses. After pleading guilty, he now faces a prison sentence of 12 to 18 months. However, the U.S. Government is asking a New York federal court to issue a lower sentence since Correa didn’t have a financial motive. In addition, he has been cooperative since his arrest. 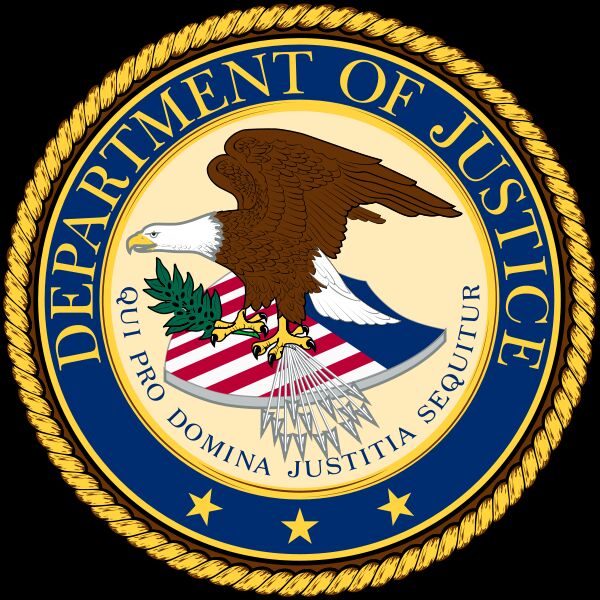 Last year, the U.S. Department of Justice booked one of its biggest successes in its battle against online piracy.

With help from law enforcement organizations around the world, the feds took out the prominent SPARKS Scene group, which was a major blow to the broader piracy ecosystem.

Initially, the number of piracy releases grinded to a halt, but in recent months things have pretty much returned to normal again. The same can’t be said for the three men who were indicted. They still face criminal charges for their role in the SPARKS group.

One of the accused men, Kansas resident Jonatan Correa (aka ‘Raid’), immediately confessed. In January, he pleaded guilty to conspiracy to commit copyright infringement and the court is expected to determine his sentence later this month.

With the Department of Justice, the defendant agreed to a sentencing guideline of 12 to 18 months. Last week, however, Correa’s lawyer argued that a prison sentence is not required at all.

The defense attorney told the court that Correa’s role in the SPARKS group was minimal. There was no financial motive either. In fact, the Scene was a hobby that only cost his client money. At the same time, the defendant has a lot to lose, as he owns a company with more than 30 employees.

Late last week, the U.S. Government shared its thoughts on the matter. In a detailed sentencing letter, U.S. Attorney Audrey Strauss starts off by recognizing that Correa’s involvement in the SPARKS group was part of a serious and sophisticated criminal conspiracy.

“The defendant had multiple functions in the Sparks Group—he obtained DVDs and Blu-Ray discs and ‘cracked’ the copyrighted protections on the discs by using special software. He also uploaded the copyrighted works to servers controlled by the Sparks Group, and then copied the content across different servers located around the world.

“Over the course of the conspiracy, the Sparks Group successfully reproduced and disseminated hundreds of movies and television shows prior to their retail release date, causing film production studios tens of millions of dollars in losses,” Strauss adds.

Small Role and No Financial Motive

However, the Government agrees that Correa’s role was much smaller than those of the other defendants. In addition, he’s only linked to a small fraction of the millions of dollars in damages, $54,000 to be precise, which he agreed to pay back to the Motion Picture Association.

The Government further recognizes that Correa wasn’t part of a conspiracy to make money. He wasn’t considered to be a leader of the group either, he mostly ripped and recorded content, which was then distributed elsewhere.

“The Government believes that the defendant is substantially less culpable than the leaders of the Sparks Group who had more insight into the inner workings of the organization and oversaw its operations on a day-to-day basis,” U.S. Attorney Strauss adds.

There are more facts that speak in Correa’s favor too. According to the U.S. Attorney, he immediately provided a full confession regarding his involvement in the SPARKS group and fully cooperated with law enforcement officials.

While the Department of Justice didn’t learn any new information from Correa, the information he provided did corroborate other evidence, which was helpful.

All in all, the Government believes that Correa’s limited role in the conspiracy and his cooperative stance warrant a lower sentence than the 12 to 18 months that are prescribed by the guidelines.

According to the U.S. Attorney, the arrest and felony charge will already have a significant deterrent impact on others who may consider engaging in similar schemes. At the same time, the Government hopes that this was a “singular mistake in judgment in an otherwise productive and law-abiding life.”

“[T]he Government respectfully requests that the Court impose a sentence below the Guidelines range of 12 to 18 months’ imprisonment, as such a sentence would be sufficient but not greater than necessary to serve the legitimate purposes of sentencing,” U.S. Attorney Strauss concludes.

Needless to say, this recommendation is great news for Correa. While the Government doesn’t state how much lower the sentence should be, hopes of avoiding a prison sentence remain alive.