U.S. Pressured Taiwan to Ban Pirate TV Boxes But China’s Not Too Interested


When public figures in Taiwan were called out for watching the Olympics on pirate set-top boxes last year, it would’ve been no surprise to the U.S. that China was the supplier. But while Taiwan attempts to outlaw highly capable ‘Ubox’ devices, the source of the problem remains. In simple terms, Chinese authorities are only concerned when a crime occurs inside China. 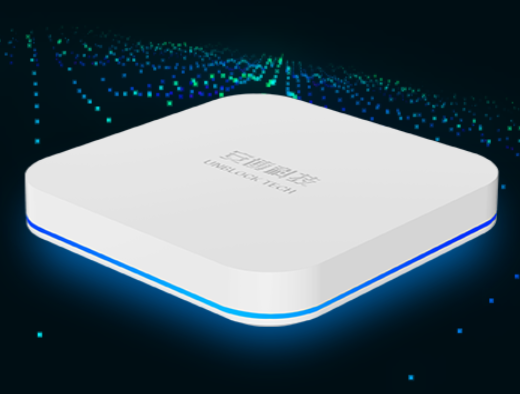 With competing Apple products locked down, less restrictive Android devices eventually became the weapon of choice for developers, especially those with less conventional applications in mind.

The new age of piracy that followed evolved beyond the obvious Android characteristic of mobility and led to a global phenomenon of cheap, static set-top boxes, and a perpetual nightmare for the entertainment industries.