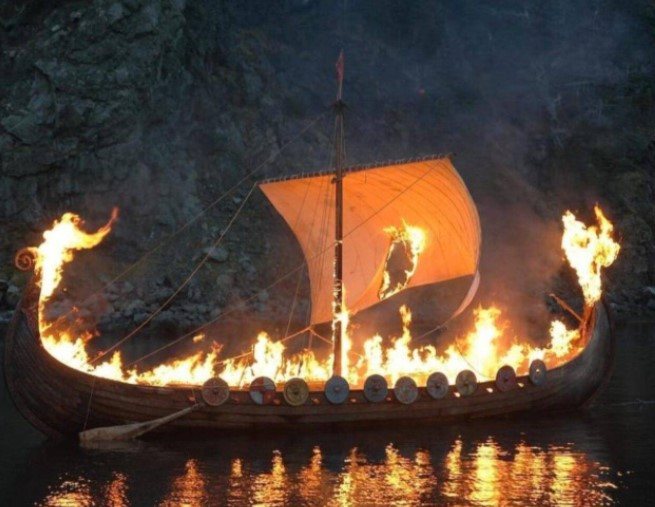 
Following investigations by anti-piracy group Rights Alliance, police have been rounding up people who played prominent roles at Danish private torrent site Asgaard. This week two more people were convicted of copyright infringement offenses. Both were handed conditional prison sentences, ordered to pay compensation, and have to complete community service.

Private torrent sites are members-only platforms that usually facilitate sharing of copyright content between a tightly-controlled network of like-minded individuals. Focused on the Danish market, Asgaard was one of the more popular local platforms.

Asgaard was founded in May 2019 and those who were able to gain access became part of a thriving sharing community. However, due to a tightening enforcement environment in Denmark, 2020 became a year to forget for most pirate torrent sites in the region.

Investigations carried out by Danish anti-piracy group Rights Alliance and the government’s SØIK’s IP-Task Force led to the closures of both DanishBits and NordicBits. In response, Asgaard opened its doors to new members and swelled in size, but the party wouldn’t last for long.