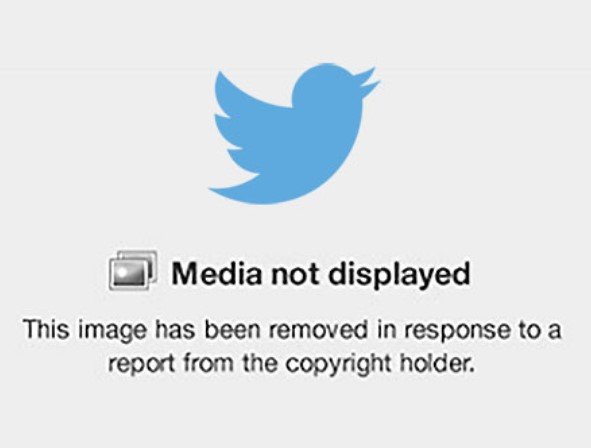 
Twitter’s semi-annual transparency report reveals that the number of takedown notices received by the service continues to go up. However, the percentage of ‘withheld’ tweets and media has dropped to an all-time low. Roughly two-thirds of all requests are rejected, as they are either incomplete, fraudulent or not actionable. 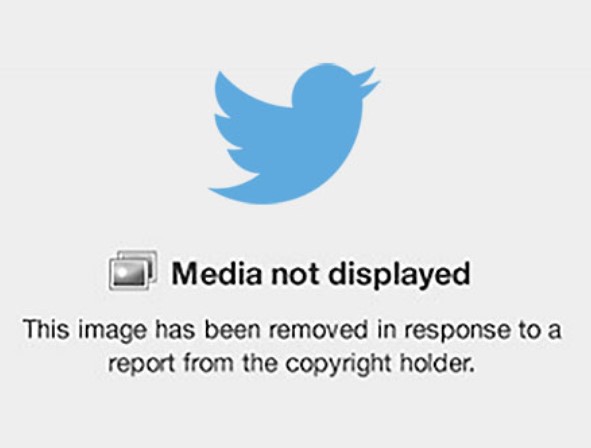 Takedown notices are a vital tool for copyright holders who want to make sure that infringing copies of their work are not widely distributed.

Every week, millions of these requests are sent to hosting platforms and third-party services, including social media networks.

Twitter is certainly no exception. In fact, quite a few high-profile DMCA takedown notices have been sent to the platform, including several that targeted tweets from former U.S. President Trump.