Several members of the team behind pirate streaming app TVZion have been reportedly served with cease-and-desist notices by global anti-piracy coalition Alliance for Creativity and Entertainment. A partial copy of a letter seen by TF orders domains to be handed over but according to a source familiar with the situation, the app won’t be shutting down.

Over the past several years there has been an explosion of piracy apps that run on mobile devices, mostly on the Android platform.

Most of the big-name piracy apps such as Popcorn Time have an Android variant and due to the relative ease of development offered by the OS, dozens of similar tools for viewing the latest content are available online.

One that has been gaining traction since it appeared a couple of years ago is TVZion. It offers access to movies and TV shows hosted on various external platforms and presents them in a slick Netflix-style interface. However, according to copies of documents shared with TorrentFreak, TVZion may be in for a bumpy ride.

Alliance for Creativity and Entertainment

Global anti-piracy group ACE is a massive coalition of the world’s major entertainment companies, encompassing the main Hollywood studios under the MPA alongside Netflix, Amazon and dozens of other content producers. Since its inception, ACE has been working to shut down apps like TVZion with some success. Now, however, TVZion itself seems to be under the spotlight.

A source who requested anonymity shared partial documents with TF on Thursday, which bear all the hallmarks of an ACE ‘shut down or else” settlement letter.

The first page of the document, which was heavily cropped to obscure personal details, reveals that it was sent by Jan van Voorn, Chief of Global Content Protection at the MPA, on behalf of the Alliance for Creativity and Entertainment.

It’s unclear how many people received the cease-and-desist letter but our source estimates that perhaps four people were targeted. It demands that multiple social network and support accounts for TVZion are shut down, including at least four on Facebook, TVZion’s Discord channel, its Telegram group, Twitter channel and sub-Reddit. 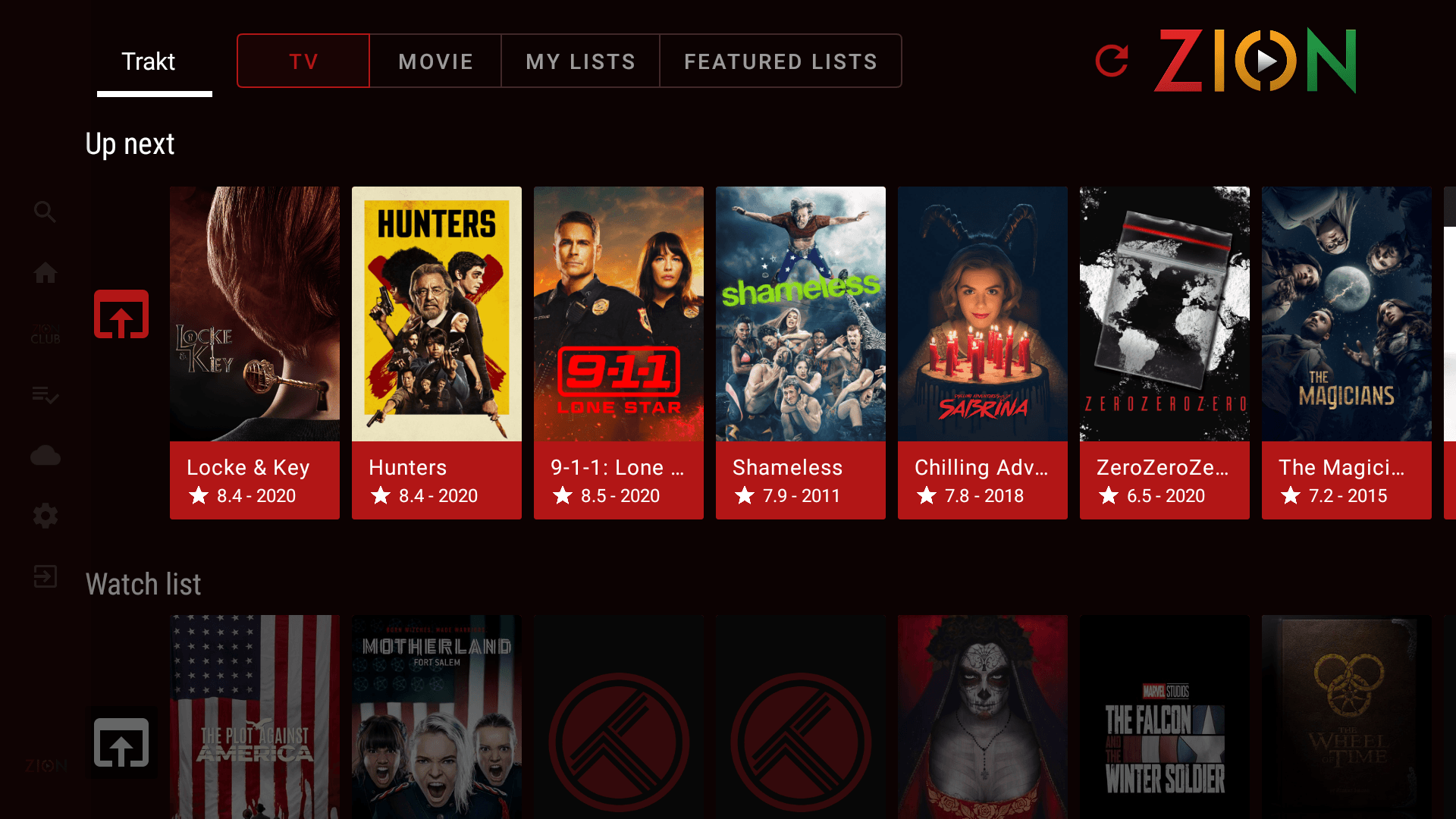 From the documents reviewed by TF, it appears that MPA/ACE are currently prepared to let TVZion’s these individuals go quietly, but with many strings attached.

“Within ten (10) days of the Effective Date [REDACTED] shall transfer the domains Zionapp.live, Tvzion.me, Tvzionapk.com, and Tvzion.io, and all trademarks related to the Infringing Service, to the Rightsholders at no cost, and shall execute whatever documents and take whatever actions are necessary to effect the transfer,” the settlement offer reads.

“Following transfer of the domains, Rightsholders shall have all rights to the domains, including, but not limited to, posting a message of their choosing on the domains.”

This seems like a reference to the usual ACE seizure banner that’s currently posted on several dozen other domains that were previously shut down following legal pressure.

Developer Overlooked and the Show Goes On

Late Thursday, even the developer of TVZion claimed to be oblivious to what is unfolding. While lower tier mods and support staff were apparently disappearing, deleting YouTube and other support accounts as they went, he told users on Reddit that he was as “clueless” as they are about what is happening. No mention was made of him receiving a similar letter.

However, he did acknowledge that he was longer able to contact the people in his own team but during the past few hours, that position seems to have changed.

“The moderators finally responded back. They said that they enjoyed maintaining the groups but they recently had a change of heart and for personal reasons they no long want to maintain groups,” TVZion’s developer wrote on Reddit.

“I am as surprised as you are. But it’s possibly a burn out issue and this has happened before with the last group. They worked a lot on those groups, attending to everyone, defending when they faced toxic people, it’s possible that they are just burnt out and just wanted out.”

At least from the tone of statements issued thus far, the developer seems intent on carrying on with TVZion. At the time of writing the app appears to be functional albeit with a few hiccups, but users in need of assistance currently find no support staff available.