Triller has filed yet another lawsuit targeting entities that supposedly streamed the Jake Paul vs. Ben Askren fight back in April. The defendants in the latest complaint are pirate streaming site AccessTVPro and its presumed Bangladesh-based operator. The big question, however, is whether this platform ever streamed the site since all the signs point to this being a scam operation.

Over the past few months Triller has filed a series of lawsuits against people who allegedly copied, streamed, or otherwise distributed the Jake Paul vs. Ben Askren PPV fight.

The company has amassed a broad range of targets.

In addition to suing several YouTubers who allegedly uploaded the fight to their personal channels (1,2,3), Triller has also sued a person who simply claimed he watched the fight without paying for it.

The company has also filed complaints against streaming sites and their operators and this week it added yet another lawsuit to its growing collection.

Streaming site AccessTVPro.co has ostensibly been offering pirated streams of sporting events for some time, reaching around 250,000 visitors per month back in January 2021. Traffic dropped significantly and then leveled off in March according to SimilarWeb data, only to bounce back in April when the Jake Paul fight was aired.

Since then its visitor numbers have gone downhill but that’s not the only problem facing the platform. At least according to Triller, AccessTVPro and its operator Mahfuz Alam owe the company significant damages for streaming the fight to its users without permission.

At this stage, Triller doesn’t appear to know much about AccessTVPro (ATVP). Aside from naming its alleged operator and tracing him to Dhaka, Bangladesh, Triller admits that it knows nothing about the site’s business structure other than it does business in California – i.e the place where some of its users allegedly watched the fight.

“Upon information and belief, ATVP owns, operates, or otherwise controls the Website for the purpose of permitting, encouraging, facilitating, and inducing the sharing of videos and live programing of audiovisual materials between users of the website,” the complaint reads.

“Those materials include programming owned and/or controlled by Plaintiff, including the Broadcast, which was offered by ATVP through its illegal uploading and distribution of the Broadcast via the Website.”

Triller also demands an injunction to prevent ongoing infringement but at the moment AccessTVPro is showing no signs of being in the streaming business. However, it does appear to have a familiar way of generating money.

Interestingly, people visiting AccessTVPro.co today aren’t met with anything useful. Its main page is completely blank and shows no signs of activity. However, those who navigate directly to pages elsewhere on the site are met with what appears to be an offer to stream content from the UFC, for example. 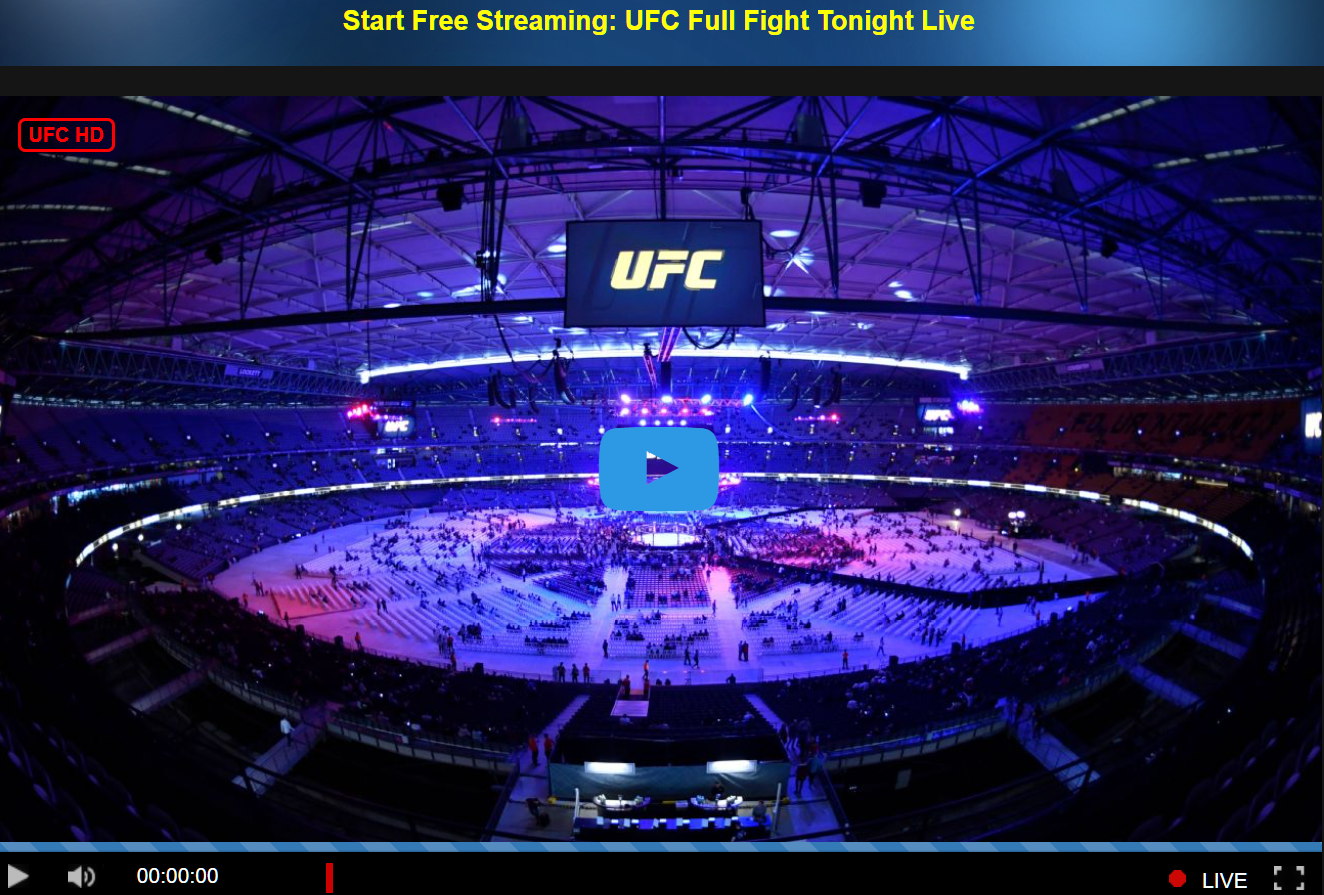 Those clicking the relevant buttons will be disappointed. Like more than a thousand similar sites, AccessTVPro attempts to fool users into paying for content it simply does not have access to. The site diverts to a payment portal that requests money but as reported earlier this month, that should not be trusted.

We are not linking to the page or the scheme but a very detailed investigation carried out by Radio Canada’s program Décrypteurs shows that people should stay away.

The initial free trial, when it expires, triggers a $49.95 subscription payment. Many people simply forget to cancel, something which has reportedly made its operators millions of dollars in revenue.

That raises the question of whether AccessTVPro ever offered the fight. The site isn’t indexed by Wayback Machine but Google cache data shows pages that link only to so-called ‘subscription traps’. 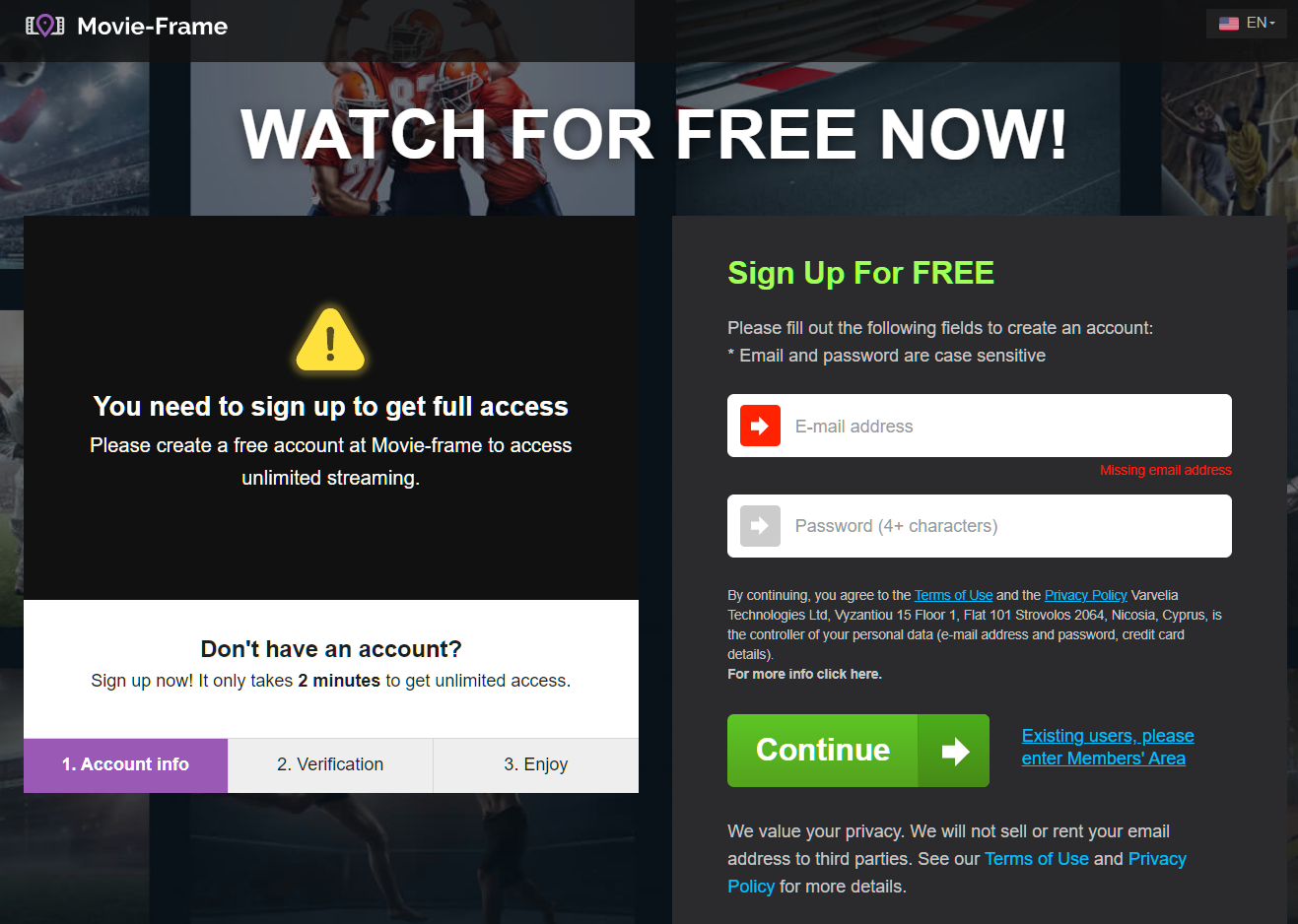 Another tell-tale sign is the lack of DMCA notices filed against AccessTVPro. Sky UK sent a couple of notices to Google in December 2020 and also this month, alleging piracy of the Joshua v Pulev and Mayweather vs Logan Paul fights respectively. However, both of those pages also link to similar scams that simply do not offer the fight.

Whether this business model will generate AccessTVPro enough in affiliate fees to settle its case with Triller remains a question. It could argue that it only linked to scams but as Triller’s earlier case against Online2LiveStream demonstrates, the company is also prepared to sue for false advertising.