Every week we take a close look at the most pirated movies on torrent sites. What are pirates downloading? ‘Justice League Dark: Apokolips War’ tops the chart this week, followed by ‘Extraction’. ‘Sonic The Hedgehog’ rounds out the top three. 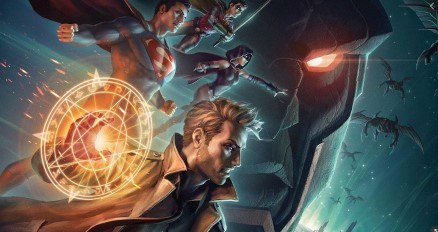 The data for our weekly download chart is estimated by TorrentFreak, and is for informational and educational reference only.

These torrent download statistics are meant to provide further insight into the piracy trends. All data are gathered from public resources.

This week we have two newcomers in our chart and the animation movie “Justice League Dark: Apokolips War” is the most downloaded movie. The Sequel to Justice League Dark, which is distributed by Warner, was officially released as a digital download on May 5. Soon after, it appeared on various pirate sites.

RSS feed for the articles of the recent weekly movie download charts.

This week’s most downloaded movies are: