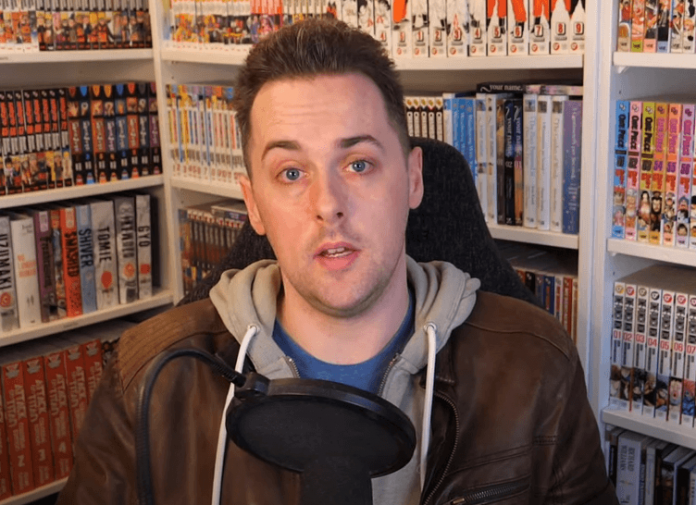 
Manga fans are responding with anger and disbelief after Toei Animation filed 150+ copyright takedowns against Totally Not Mark, decimating his YouTube channel and putting the popular reviewer’s livelihood in jeopardy. As cries of ‘fair use’ echo around the internet, it’s worth highlighting how YouTubers sit on a knife-edge when it comes to Content ID. 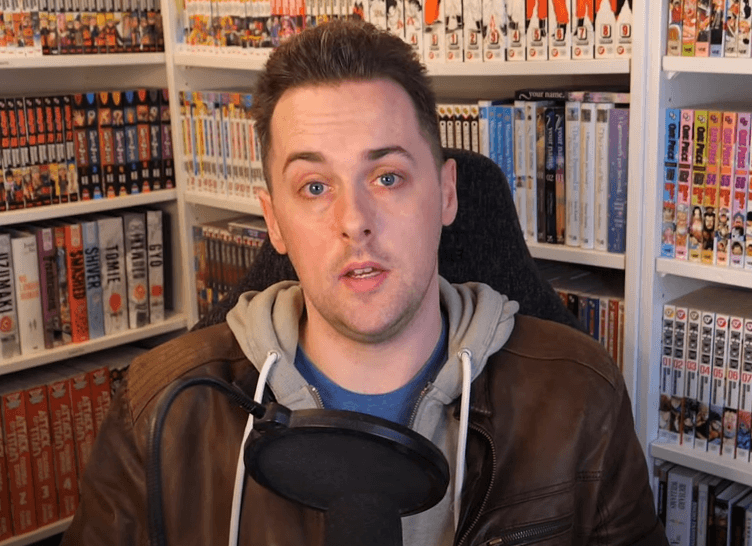 The 634K-subscriber YouTube channel ‘Totally Not Mark’ is in peril this morning after what can be described as a copyright takedown blitz by Japan-based animation company Toei.

Famous for the Dragon Ball and One Piece series, among others, Toei Animation’s products are regularly reviewed in quite remarkable depth and detail by manga fanatic Mark Fitzpatrick, whose channel has in excess of 124 million views. Whether that can continue is up for debate.

“My name is Mark Fitzpatrick and my career is in jeopardy,” a video posted to YouTube begins. “Over the last 24 hours I’ve sat back in disbelief, shock and sorrow as my life’s work has been unfairly ripped away from me.”