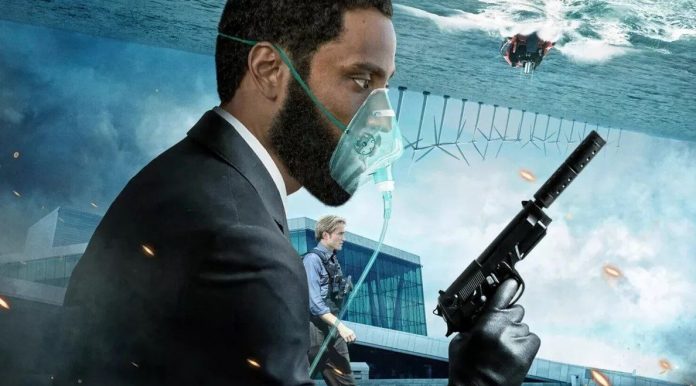 
The official premiere of Tenet has drawn many people to the movie theaters this week. On pirate sites, there’s been plenty of interest too, as thousands of people are being tricked into downloading fake copies. Pirates are not the only ones being fooled though, as Warner Bros. has its eyes set on fake releases too.

All around the world, millions of people have waited in anticipation for the release of Christopher Nolan’s sci-fi thriller ‘Tenet.’

The film was initially scheduled to be released in July but, after several pandemic-related delays, Warner Bros. moved the premiere ahead to the end of August.

This week, Tenet officially premiered in several countries including Australia, Canada, France, Germany, South Korea and the United Kingdom. Others, including the US, Russia, Japan and China, will have to wait a bit longer.

There is little doubt that the blockbuster title will drive millions of people to the big screen in the weeks to come. And as with all major films, there will be a sizeable audience on pirate sites too, especially considering the release delays.

According to one anti-piracy expert, Tenet’s release has all the ingredients for a “perfect storm for piracy.”

This prediction prompted us to take a look at how Tenet is doing on pirate sites today. This question is not hard to answer, as there is no ‘real’ pirated copy of the film out there. Instead, sites are overwhelmed with fake Tenet releases.

Fake torrents are not a new phenomenon. Pretty much all reasonably popular films have at least a few. However, given the broad interest in Tenet, we cautiously decided to take a closer look.

We didn’t have to look far. Most torrent sites and other download portals have plenty of Tenet copies. Or at least, that’s what uploaders lead users to believe. This includes The Pirate Bay, which faces a moderation backlog, by the looks of it. 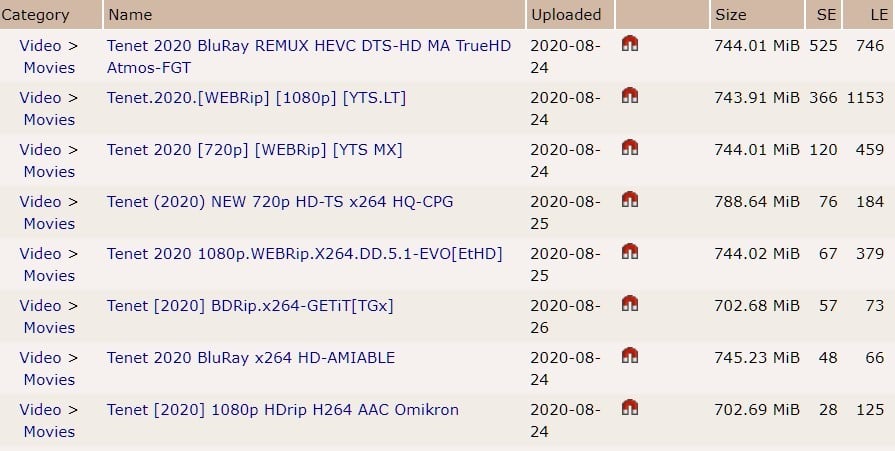 Most seasoned pirates will know how to avoid these fake torrents. That said, major titles such as Tenet often attract the attention of many novice users too, who will undoubtedly be disappointed. And not just because they can’t see the film.

These suspicious releases can lead to all sorts of malware, viruses, and worse. The two we downloaded appeared relatively harmless. They included a 700MB video file that shows a still image, asking people to check the readme file.

The readme message itself sends people to a suspicious site that requests credit card details “for verification purposes”. Needless to say, we declined that offer.

Generally speaking, these fake torrents are boosted by fake seeders. While we’ve seen these here as well, there also appear to be thousands of ‘real’ people sharing these torrents. These will all be bitterly disappointed.

Pirates are not the only ones who are being fooled by fake pirated copies – Warner Bros. is also chasing ghosts.

Over the past few days, the movie studio’s anti-piracy partner has sent several takedown requests targeting URLs where pirated Tenet copies are allegedly being shared. These links often point to the same fake files.

We assume that Warner Bros. is better safe than sorry in this case, which makes sense. That is the exact opposite of the pirates’ strategy, who are more likely to be more sorry than safe.