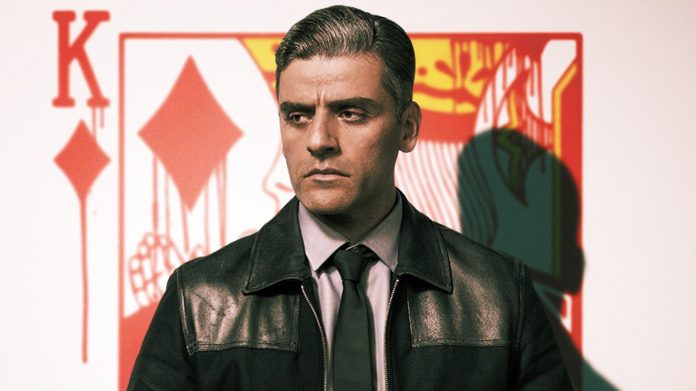 
The pirate movie screener season has started early this year. After two Netflix films leaked a few days ago, reportedly from festival screeners, a ‘webscreener’ copy of “The Card Counter” has just appeared online. All movies are linked to the pirate release group EVO, which appears to have multiple sources. 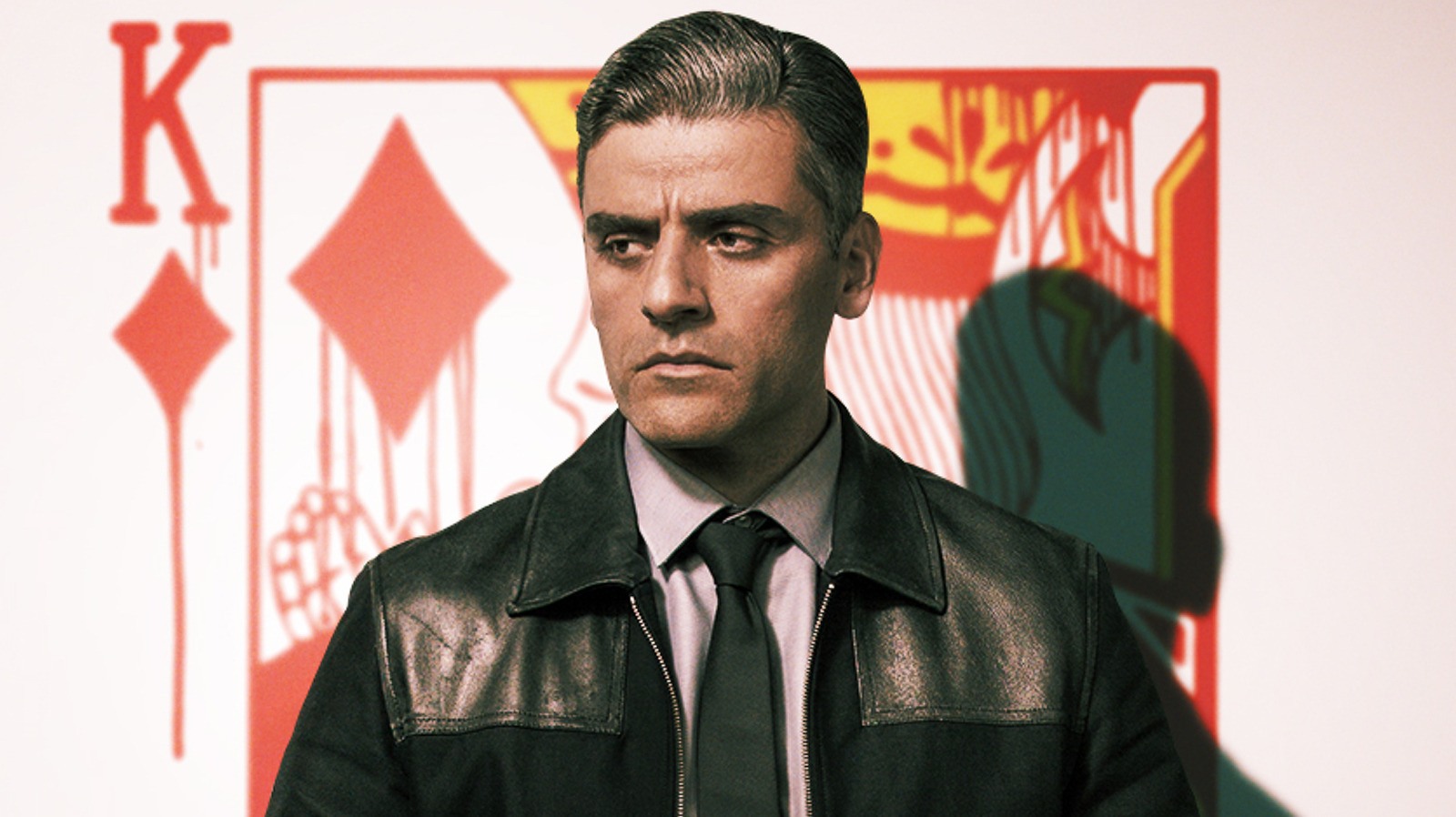 This year Christmas has come early for pirates. A few days ago, two screener copies of the Netflix movies “The Power of the Dog” and “The Guilty” leaked online, ahead of their planned premieres.

The releases are linked to the piracy group EVO, which also leaked the first screeners early last year. The copies were ripped from so-called “webscreeners” that, according to EVO, were sourced from a film festival.

The name of the festival wasn’t mentioned but the Toronto International Film Festival (TIFF) was a potential candidate, as it screened both movies. TIFF didn’t reply to our request for comment but soon after the leaks appeared, TIFF started to send DMCA notices targeting the leaks.

While there is no confirmation that the leaks trace back to TIFF screeners, a new leak shows that – even if that was the case – EVO has more sources as well.

A few hours ago EVO released a screener copy of the Paul Schrader film “The Card Counter“. The film premiered at the Venice Film Festival earlier this month and it’s currently playing in theaters. 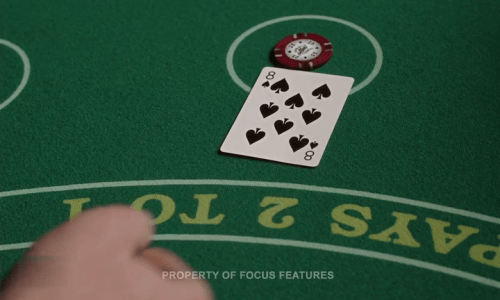 As shown in the screencap above, the video is clearly marked as a screener and notes that the film is “Property of Focus Features,” which is the official distributor. The release notes don’t include any specific information about the origins of this screener but EVO thanks “Visionary” as the source.

It is not clear if this most recent screener is also linked to a festival. However, TIFF doesn’t have the movie on its roster, so we can rule that option out.

It’s not a habit of ours to cover all screener leaks in detail. However, since the earlier coverage was heavily focused on one possible source, “The Card Counter” leak adds a newsworthy twist.

TorrentFreak reached out to Focus Features but the company didn’t immediately reply to our request for comment. If any new information comes in we will update this article accordingly.