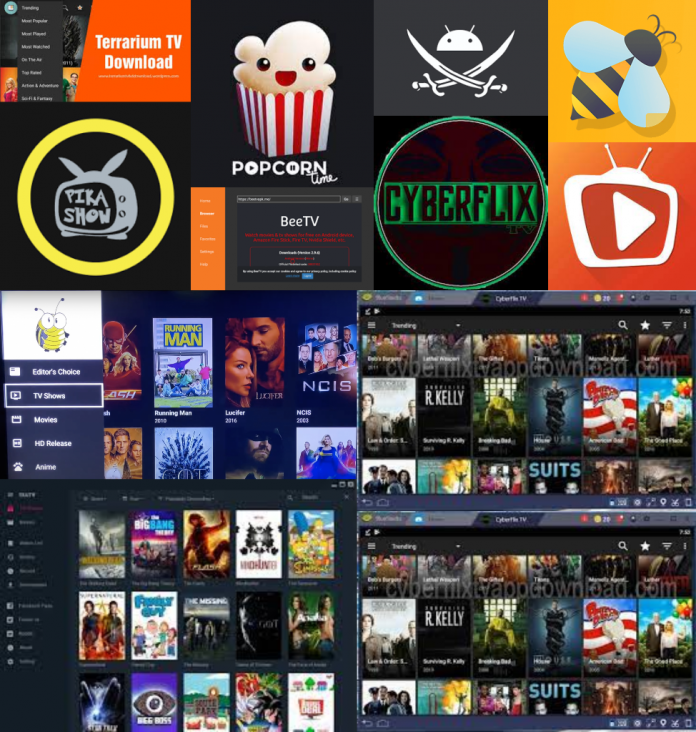 
Pirate movie and TV show apps are extremely popular, with some proving more popular than others. For developers of these higher-profile apps, a large audience is a dream come true. The downside features more attention from anti-piracy groups, ACE in particular. Popular Android applications TeeTV, BeeTV and CyberFlix, have popularity all wrapped up, but the hard bit comes next. 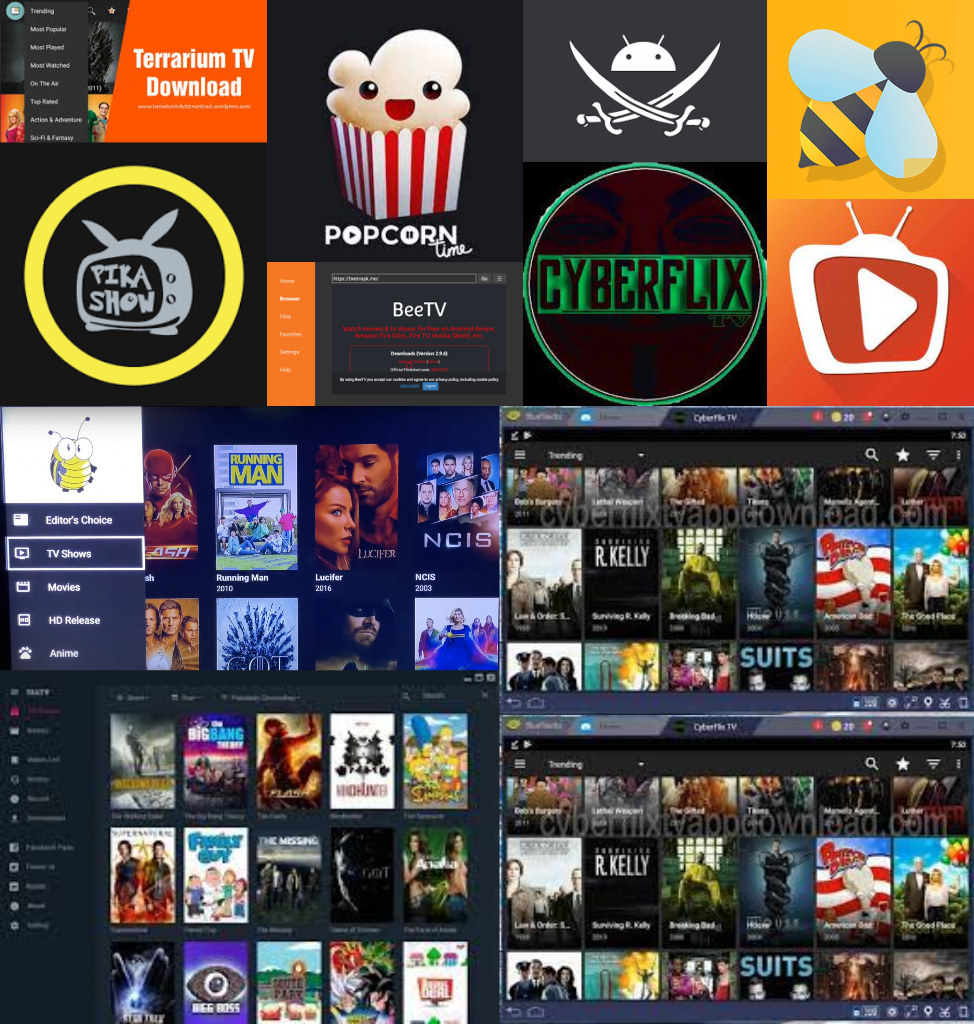 In the early days of file-sharing, many of those involved couldn’t believe that music could be downloaded for free. Today, many pirates not only expect more, they demand more, and get it too.

As a result, and when everything goes to plan, many of today’s piracy apps are indistinguishable from their legal counterparts. They are as easy to install and feature similar graphical interfaces, with all the latest movies and TV shows a couple of taps away.

Such is their prevalence, apps offering less are easily ignored. The most successful pirate apps offer access to superior content libraries than those available on legal services, without charging a penny. Hollywood, Netflix, and almost every other player in the streaming market would love to shut them all down, but that’s more easily said than done.