The U.S. Government recently indicted three alleged members of Team-Xecuter, the masterminds behind various Nintendo hacks. A federal court has now ruled that Gary Bowser, the only defendant in custody on US soil, is a flight risk so will remain in prison for now. In a separate civil action, Nintendo also booked a success against Team-Xecuter, by taking over domain names of several piracy hack stores.

Hacking group Team-Xecuter has long been a thorn in the side of major gaming companies.

The group offers hardware and software solutions that allow people to install and play unofficial games – including pirated copies – on various consoles, including the popular Nintendo Switch.

Team-Xecuter often defended its work by pointing out that their products are not necessarily pirate tools. They are supporters of the ‘right to repair’ movement and back people who want to play homebrew games on their devices for personal use.

The affected game companies disagree, with Nintendo front and center. The Japanese gaming company has been chasing down Team-Xecuter for years and a few months ago the company took several online stores to court for selling Team-Xecuter products.

In October, these enforcement efforts reached a new level when the US Government launched a criminal prosecution of three of the group’s members.

One of the defendants is Canadian Gary Bowser. He was arrested in the Dominican Republic in September and was deported to the US soon after. Bowser was allegedly responsible for the development of circumvention devices and maintained regular contact with resellers.

Bowser is perhaps best known through his nickname GaryOPA, the supposed operator and a frequent writer on the website “MaxConsole,” which regularly reviewed Team-Xecuter hardware and other hacking tools.

In a ‘Zoom’ hearing held last week, a federal court in Seattle reviewed a request for pretrial detention, submitted by the US prosecution. It is not uncommon for criminal defendants to be released on bail pending their trial, but the US argues against this in Bowser’s case, as he’s considered a ‘flight risk.’ The court agrees.

“Defendant poses a risk of nonappearance due to his lack of ties to this district, ties to Canada and the Dominican Republic, ownership of a Canadian passport, history of international travel, unstable living situation, and an uncorroborated personal history,” US Magistrate Judge Michelle Peterson writes.

“Based on these findings, and for the reasons stated on the record, there does not appear to be any condition or combination of conditions that will reasonably assure the Defendant’s appearance at future court hearings,” she adds. 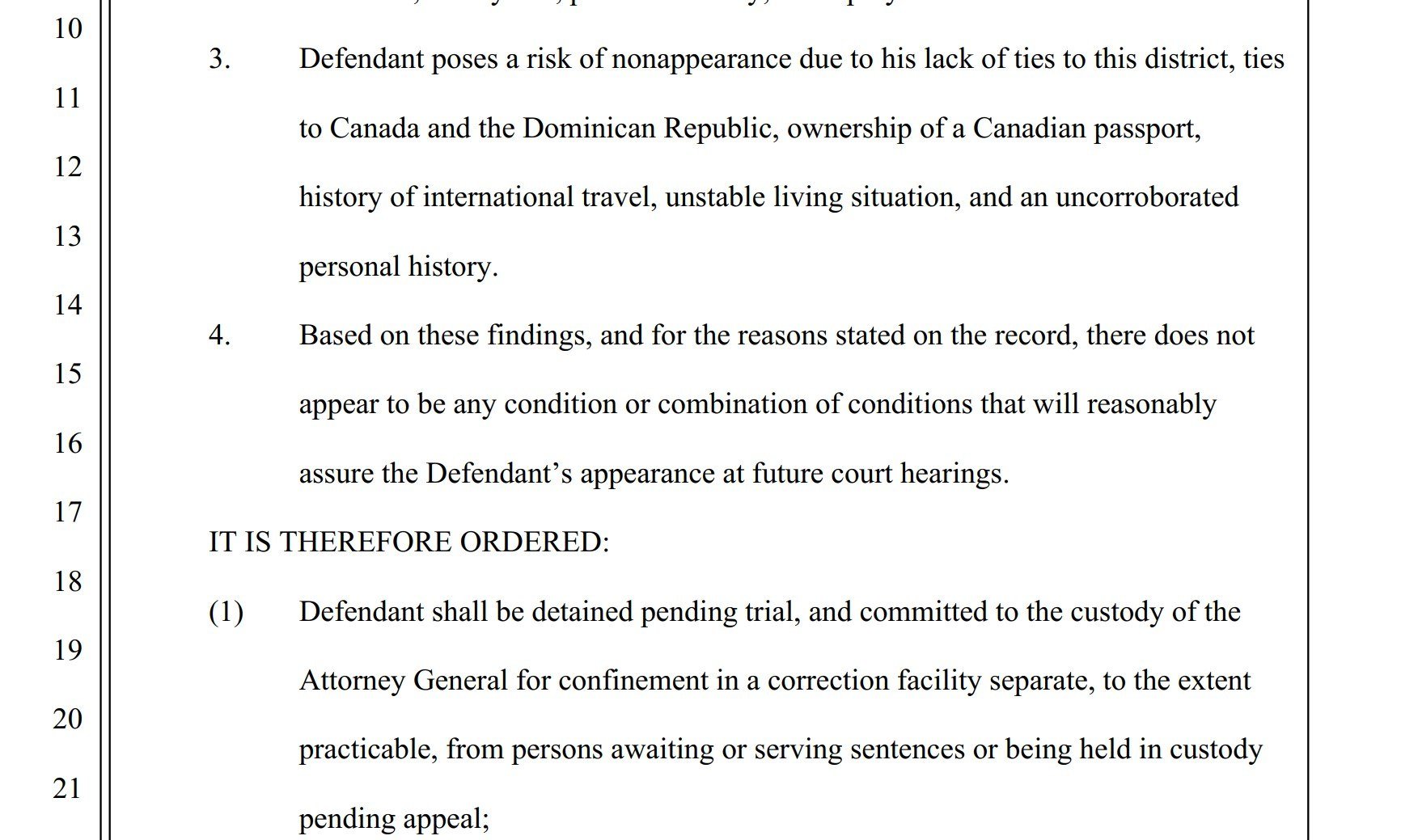 Bowser was not interviewed by the court, which currently has no information on his family ties, personal history, or employment. That leaves the door open to reopening the detention hearing at a future date, which may change things.

There is no update on the other defendants at this point. Based on the information in the court dockets, Yuanning Chen from China is still at large. According to the indictment, Chen managed a manufacturing and distribution company where Team-Xecuter’s hardware was made.

The third defendant, French national Max Louarn, was arrested in Canada where a U.S. extradition request was launched. The US Government sees Louarn, who’s hacking track record goes back to the early nineties, as the leader of Team-Xecuter.

The US criminal prosecution is not the only legal pressure on Team-Xecuter. Nintendo has also seen very active on the legal front. One of the stores it sued earlier this year, Axiogame.com, was allegedly operated by Team-Xecuter. That has been shut down through Nintendo’s lawsuit.

The Axiogame.com domain is now owned by Nintendo and over recent days the gaming company took over several other domains of former piracy hack stores, assisted by an updated court order.

Flashcarda.com switched to the new Materpl.com domain and both are owned by Nintendo now. The same is true for Txswitch.com that switched to Stxwitch.com, Usachipss.com that moved to Nerged.com, and several other domains. 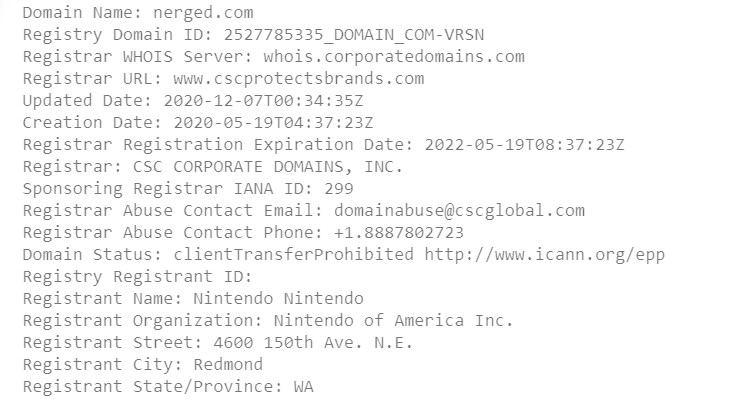 Despite the mounting legal pressure, Team-Xecuter is far from defeated. In fact, the site’s main website remains online. The forum remains active as well, with people privately offering help to install or buy mods.

Team-Xecuter’s dedicated page for the SX product line is also still intact. This links to a list of authorized resellers. While many of these stores are offline now, a few are still actively selling.

A copy of the detention order issued by US Magistrate Judge Michelle Peterson is available here (pdf). Nintendo’s filing, pointing out the newly targeted shop domains can be found here (pdf)