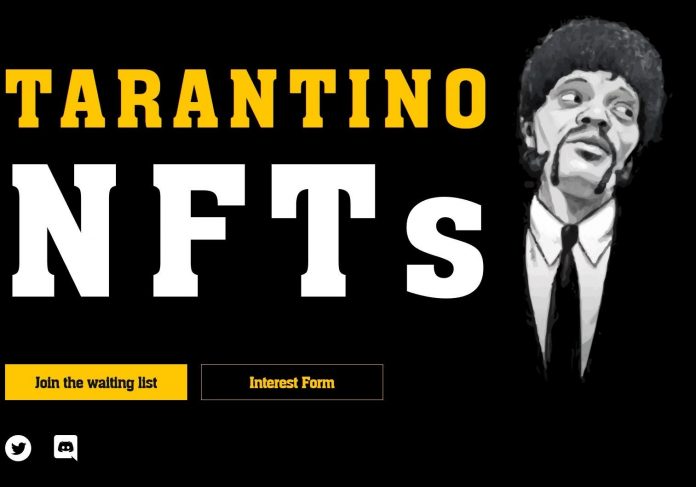 
Last month Miramax sued director Quentin Tarantino over his plans to sell exclusive Pulp Fiction NFTs worth potentially millions of dollars. In a scathing response, the veteran filmmaker now accuses Miramax of “biting the hand that fed it for so many years” while describing the copyright, trademark, and unfair competition lawsuit as “offensively meritless”. 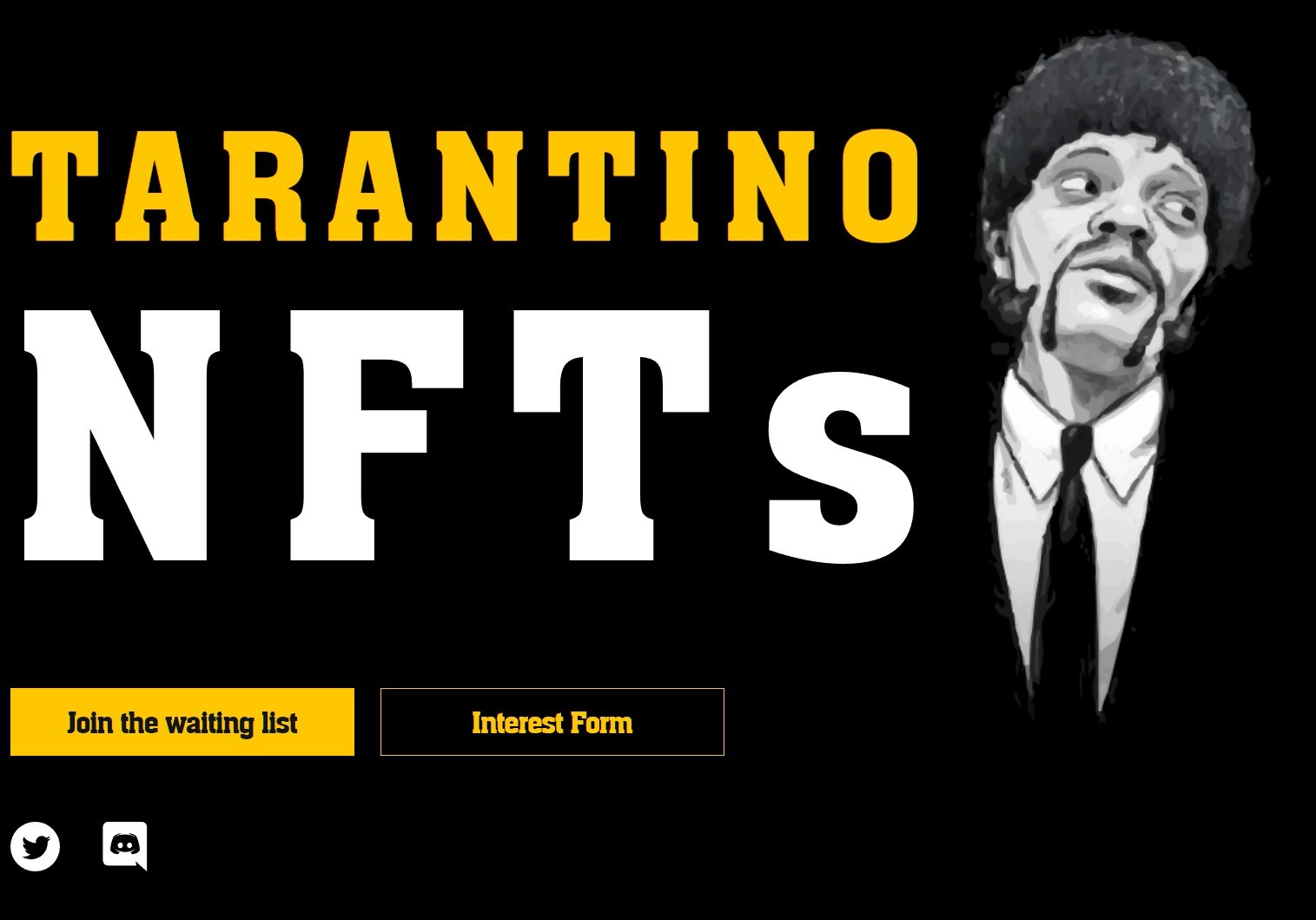 With the rise of NFTs in recent times, it was always a question of if, not when, controversies surrounding them would eventually descend into lawsuits. Following his first foray into the arena, Quentin Tarantino didn’t have to wait long.

In an early November announcement, the world-famous director said he would begin selling Pulp Fiction-themed NFTs, tempting buyers with handwritten scripts and exclusive custom commentary. Two weeks later he was being sued by Miramax.

In a lawsuit filed at a federal court in California, Miramax said that Tarantino was cashing in on the non-fungible token boom but by doing so, he was trampling their rights and ignoring agreements.