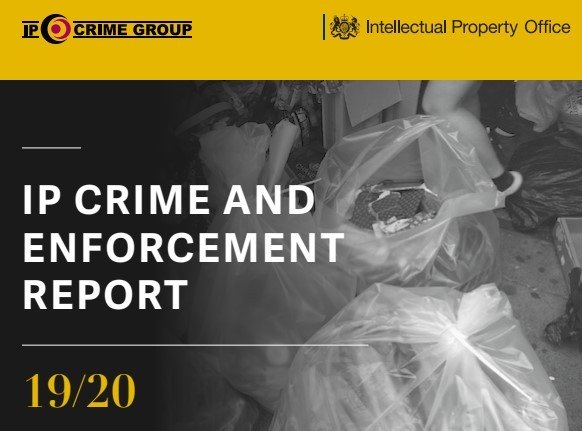 
The latest IP Crime and Enforcement Report, published by the UK Government, signals a wide variety of ongoing and emerging piracy threats. Pirate IPTV services remain a growing problem that could become worse with the rollout of 5G, it reads. There are also concerns about the use of cryptocurrencies and the growth of stream-rippers. 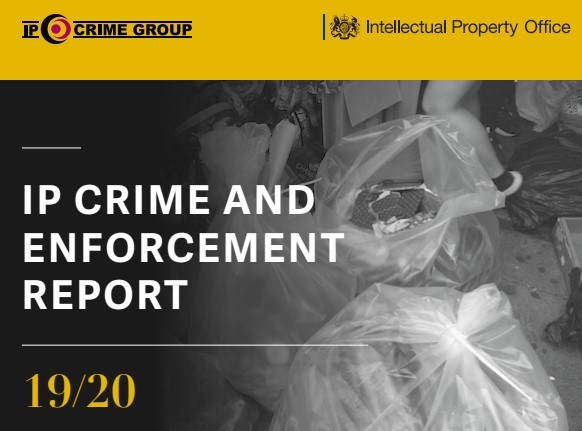 The report provides an overview of the latest anti-piracy achievements of copyright holders and also signals emerging threats.

Like every year, the general consensus is that piracy and counterfeiting remain a problem. However, specifics and priorities change over time. When the first report was published fifteen years ago P2P file-sharing was the top concern. Today, this is a relatively small part of the piracy landscape.

The 120-page report covers a wide range of “IP crimes” but we will zoom in on some of the top piracy threats and responses as reported by the Federation Against Copyright Theft (FACT), the Police Intellectual Property Crime Unit (PIPCU), and PRS for Music.

To begin, FACT highlights that the number of IPTV piracy complaints increased sharply over the past few years. In 2014 there were just three complaints but by last year this number had grown to 682.

“Over the past 6 years, FACT has seen a steady year-on-year increase in public complaints regarding suppliers of illegal IPTV services,” the group notes, showing that its intel on these IPTV services has grown as well. 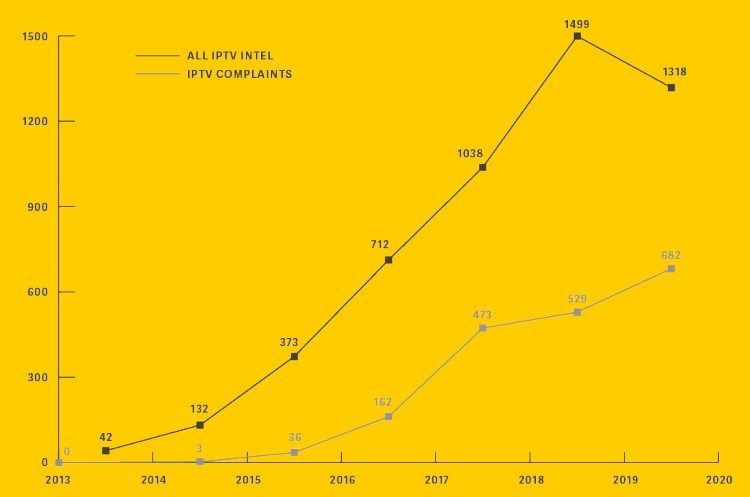 As a result of this development, FACT’s enforcement efforts are prioritized on IPTV piracy. This has resulted in various successes including “Operation Saturn” where several people associated with IPTV services stopped their activities after a visit from FACT investigators.

PIPCU, the dedicated IP-crime department of the City of London Police, also mentioned IPTV as a growing threat. According to the police, this problem may worsen when 5G is rolled out across the UK.

“IPTV services are likely to increase, a reason for this is that 5G is being rolled out across the country allowing broadband to increase in availability,” the police unit forecasts in the report.

Police Keep an eye on Cryptocurrencies

The use of cryptocurrencies by pirate sites and services is far from new. The Pirate Bay, for example, started accepting Bitcoin donations many years ago and various pirate services have a cryptocurrency payment option.

In the most recent IP Crime and Enforcement Report, cryptocurrencies receive several noteworthy mentions nonetheless. The report highlights these financial mechanisms as part of sophisticated business models that are used by copyright infringers.

According to PIPCU, the police are keeping a close eye on these crypto transactions, which they signal as a threat that will get worse over time.

“Payment using cryptocurrencies has now been a feature of PIPCU investigations. It is predicted that payment by cryptocurrency will be an increasing threat due to the level of anonymity cryptocurrency provides,” the report reads.

PRS also mentions cryptocurrencies as a problem. The music group notes that the majority of the stream-ripping sites, which include YouTube rippers, rely on advertising as the prime source of revenue but cryptocurrencies are up and coming.

“Donations by cryptocurrency have been observed for the first time as a revenue source for 3% of stream-ripping services,” PRS reports.

These same stream-ripping sites remain the music industry’s top anti-piracy priority. They were identified as the top threat years ago but the problem has only increased. According to new data shared by PRS, stream-rippers account for more than 80% of all top music pirate sites. This is a significant increase compared to a few years ago.

This dominance is also reflected in the graph below, where other pirate sites follow at a distance. The website y2mate.com is seen as the largest threat of all with the most traffic, according to PRS. 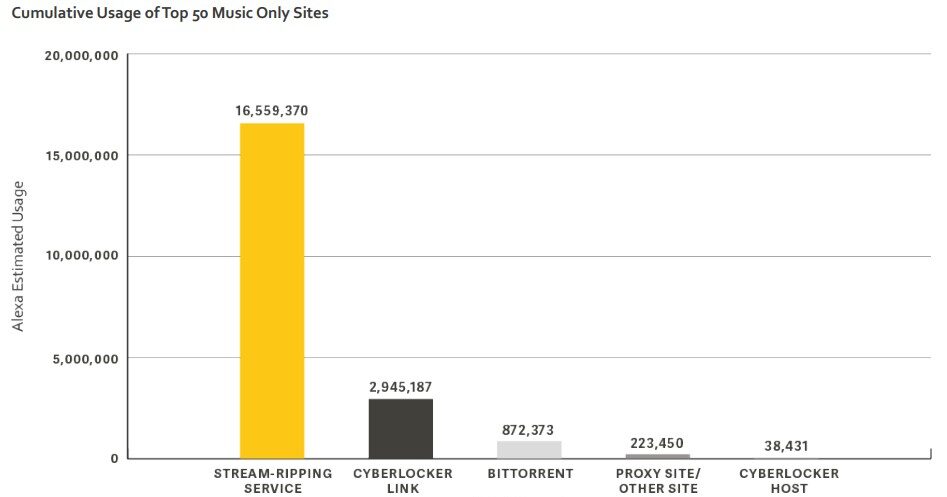 Aside from dedicated sites, stream-ripping apps and browser add-ons are also viewed as a major threat. However, on this front, the enforcement efforts of PRS’s Rights Protection Unit have been rather effective.

“By using a range of methods, the RPU’s greatest successes have been in tackling stream-ripping plug-ins and stream-ripping download apps where a 100% success rate in both areas was achieved.

All in all, the latest IP Crime and Enforcement Report doesn’t include many surprises. It is mostly a summary of past achievements paired with a broad overview of the current piracy landscape. However, it does clearly show where the current priorities lie, and how these have changed over time.