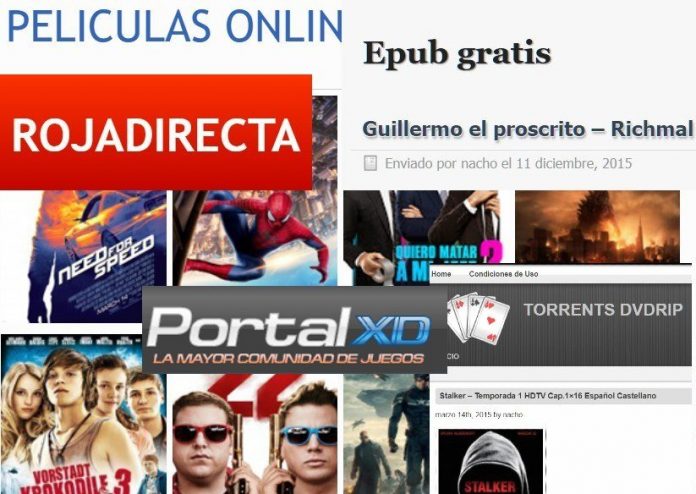 
A Spanish man who operated five pirate sites, offering a wide variety of content, has received a two-year prison sentence from a Madrid court. At trial, the parties agreed to suspend the sentence on the condition that he pays €500,000 in damages and stays out of trouble. The accusations against the man’s mother were also withdrawn as a result. 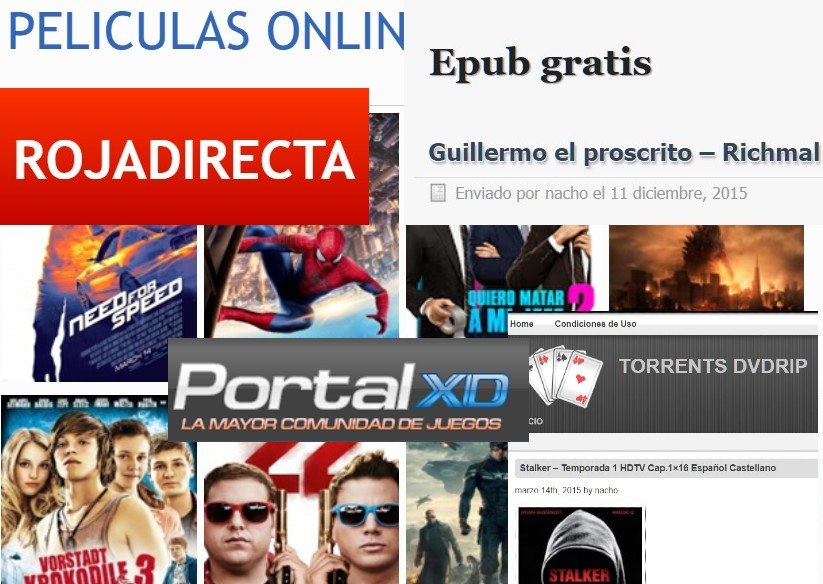 There has never been any shortage of Spanish-focused piracy sites.

Roughly a decade ago these sites could operate relatively freely, but law enforcement has become more active recently, in part backed by new legislation.

By now it’s clear that running a pirate site is not without risk. And running five pirate sites at once is even more problematic, as Miguel TG found out the hard way.