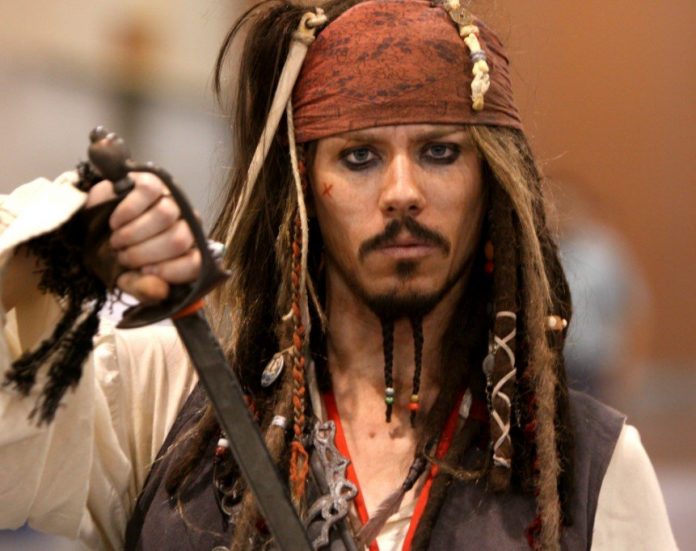 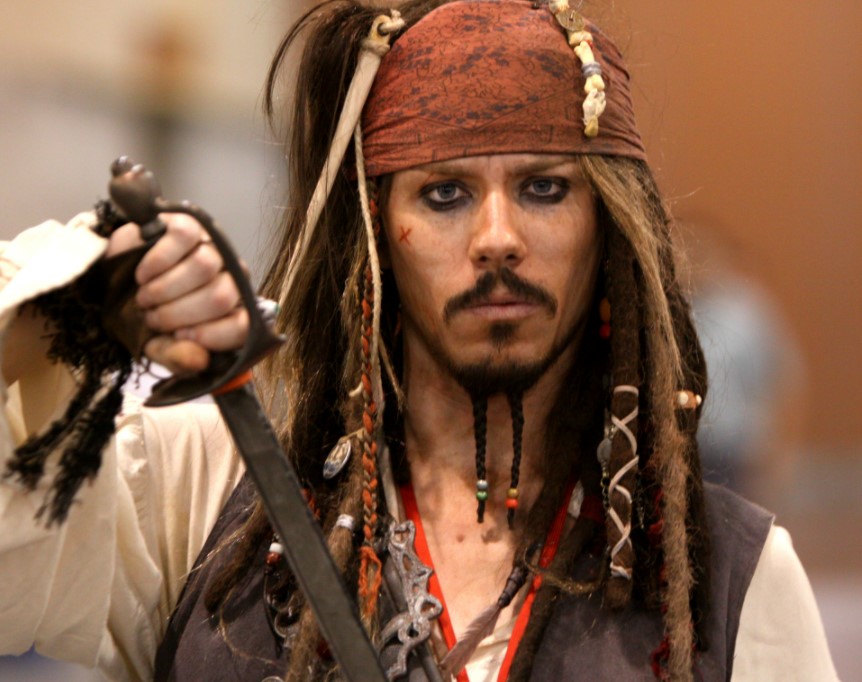 Movie studios are increasingly experimenting with shorter release windows, or even no windows at all.

During the COVID pandemic, studios including Disney, NBCUniversal, and Warner Bros have premiered titles on streaming services and at the box office at the same time.

This is good news for consumers, who have more choice. However, not everyone is happy. Movie theaters, in particular, are terrified that the new release strategy will cannibalize their revenues.

This discussion isn’t new. Release windows have been a topic of debate for decades. Back in 2005, then Disney CEO Bob Iger went on the record stating that his company and consumers would actually prefer shorter release windows.

“We’d be better off as a company and an industry if we compressed that window. We could spend less money pushing the box office and get to the next window sooner where a movie has more perceived value to the consumer because it’s more fresh,” Iger said.

“The problem is the theater owners threaten that if you do that, then you’re not going to run your film on as many screens,” Iger told WSJ, which brings up a point that’s still relevant today.

The recent wave of simultaneous releases is being met with massive pushback from movie theaters. AMC, for example, announced earlier this year that it would no longer screen movies from Universal at its theaters. This decision was ultimately reversed after both parties agreed on a 17-day window.

The uproar is understandable, but one can wonder whether theaters should be the ones deciding here. While they have been a loyal Hollywood partner for a century, they are not necessarily entitled to exclusive releases.

A quick comparison to the music industry makes this clear. Imagine a world where you’d have to wait six weeks to hear the latest album from your favorite artist because auditoriums have the exclusive rights to the premiere. That wouldn’t go over well.

It is still early days for ‘simultaneous releases’ and it will take months or years to figure out how this model impacts the broader movie industry revenue-wise. What’s clear, however, is that it’s already changing the piracy landscape.

One of the direct consequences is that high-quality pirated copies are available much sooner, as the WSJ highlighted this week. Previously, pirates had to wait weeks or months following a theatrical release, but this window disappears when streaming releases are pirated instantly.

As we have shown in our earlier coverage relating to Mulan and Wonder Woman 1984, this results in massive piracy surges. With the movie PR at its peak, millions of pirates flock to illegal download and streaming sites right away. 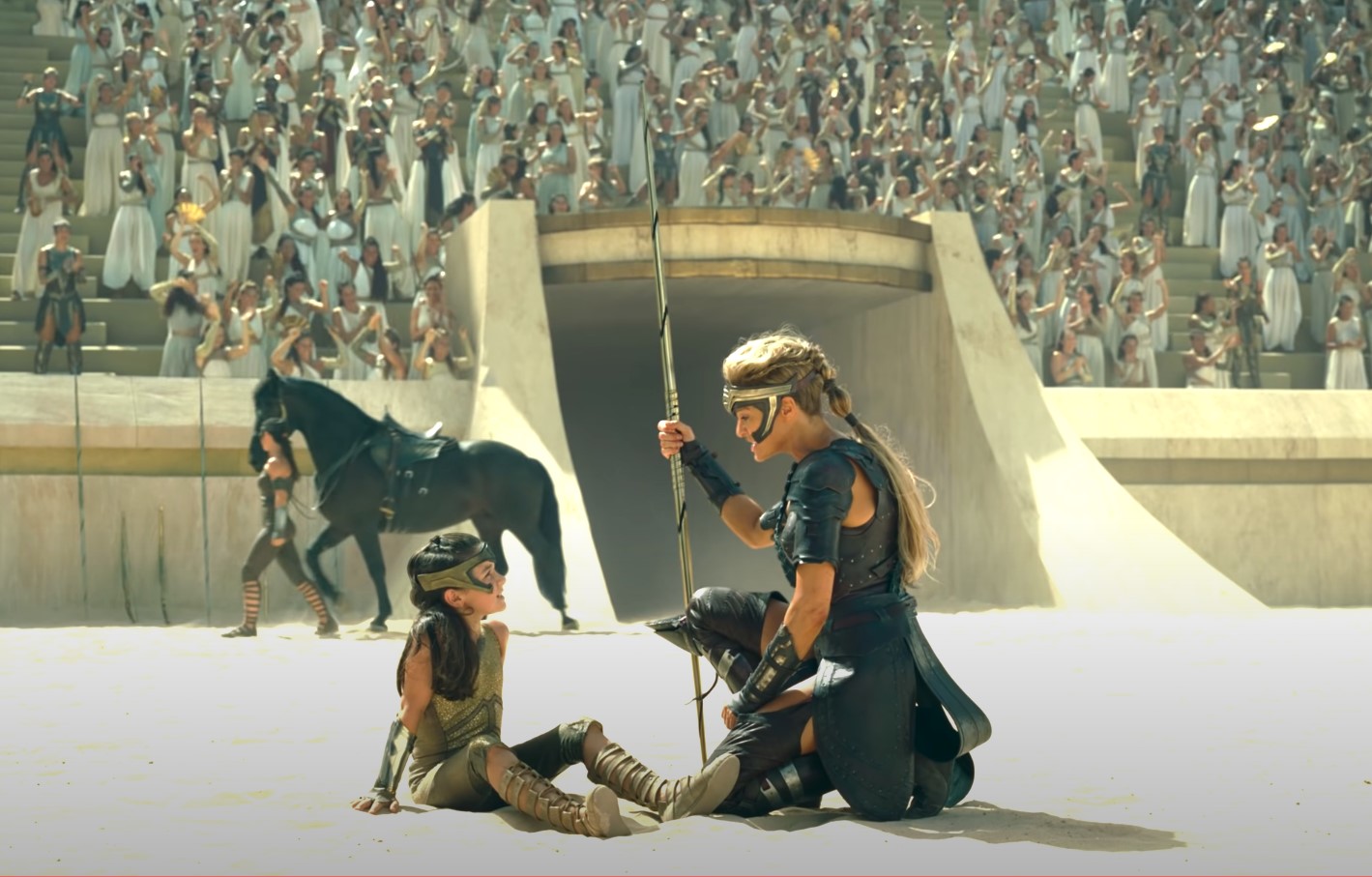 This ‘instant’ availability makes piracy more appealing to some. People who were planning to pirate movies anyway can access them earlier. However, it’s only one part of a much more complex puzzle.

We can just as easily argue that simultaneous releases make piracy less appealing. For years, people used release windows as a reason to explain why they pirated movies. With the new release strategy, this reason is gone.

This means that some people may actually choose to watch a movie legally – instead of pirating it – because they can see it whenever and wherever they want. It allows them to see the movie legally while it’s still fresh, without being ‘forced’ to go to a movie theater.

But what about that massive piracy surge then? Well, as we stressed in our earlier coverage, a more concentrated piracy peak doesn’t necessarily mean that more people end up pirating a movie. It may simply be more concentrated.

With the information we have now it’s impossible to tell how the movie industry is impacted. That said, we’re fairly sure that studios wouldn’t experiment with this model if they have nothing to gain. They will guard every penny closely.

Detailed research will eventually shed more light on the new release strategies. This is already taking place behind closed doors at the studios but academics have shown an interest as well.

A few weeks ago we covered a Korean study that looked into significantly shorter release windows. The research concluded that pirated titles indeed become available quicker. However, the overall piracy numbers don’t change.

The research also found that box office revenue is unaffected by earlier releases. At the same time, there were more on-demand streaming sales, so revenue for movie studios increased.

The Korean research can’t be one-on-one applied to the ‘simultaneous’ release model we see today, but it clearly signals that early releases may have positive effects, even when piracy is pushed forward.

Mixed Signals from the Movie Industry

This week, MPA CEO Charles Rivkin, who represents the major Hollywood studios, was also positive about the new developments. During his ‘State of the Industry’ speech at CinemaCon, he briefly touched on the issue.

These comments were backed by AMC CEO Adam Aron, who stressed that exclusive theater premieres are the only way to prevent massive piracy.

We don’t want to take sides in this internal movie industry battle. However, it’s probably wise to do proper research and let the data decide what works and what doesn’t.

There are still dozens of questions to answer. Will some people stop pirating because they have a legal streaming option? Will others cancel their theater visits because they can pirate?

Movie theaters could be impacted by the simultaneous release model, but that’s not a given. And even if they are, do their profits have priority over the advantages movie studios and consumers may experience?

There is one conclusion we can draw though. Whatever the future release strategy will look like, piracy doesn’t appear to go away. Pirates will get their fix sooner or later. Release windows are simply not the answer to that problem.