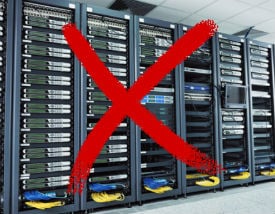 
Russia’s site-blocking systems aimed at restricting access to copyrighted content and anything else deemed undesirable are not performing to the standards the government demands. Blocking access to internet resources requires lots of hardware but due to sanctions, there are fears in Russia that a breakdown in systems operations may be just months away. 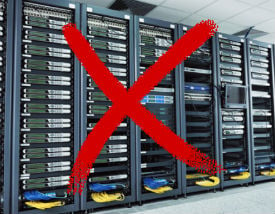 Russia’s invasion of Ukraine has been going on for more than a month. It isn’t going to plan.

In parallel with the terrible images being shared around the world, Russia is using its infamous site-blocking systems to deny access to websites that dare to challenge the Kremlin’s narrative of Putin’s ‘Special Operation’.

Telecoms regulator Roscomnadzor is working harder than ever to maintain its blockades against everything from Google News, Twitter, Facebook, and Instagram, to the thousands of pirate sites and other resources on the country’s blacklists.