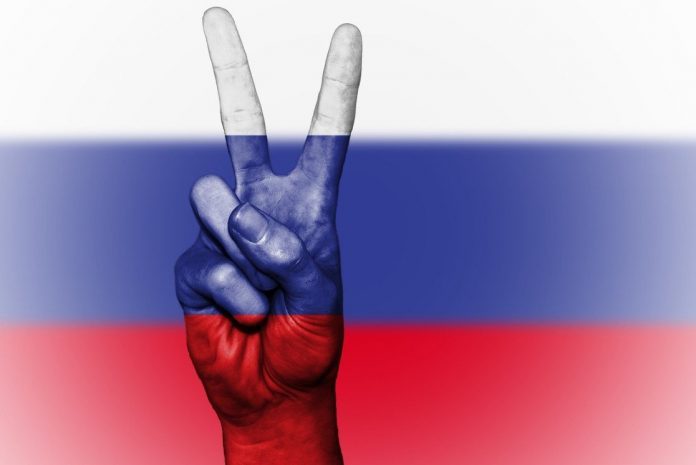 
Russia’s telecoms watchdog ‘Roskomnadzor’ has sent a letter to Instagram demanding that the company removes its copyright restrictions on posts that feature the national anthem. The Government organization hints at systematic and purposeful blocking by Western social networks, which was widely picked up by local media. Reality appears to be less nefarious, however. 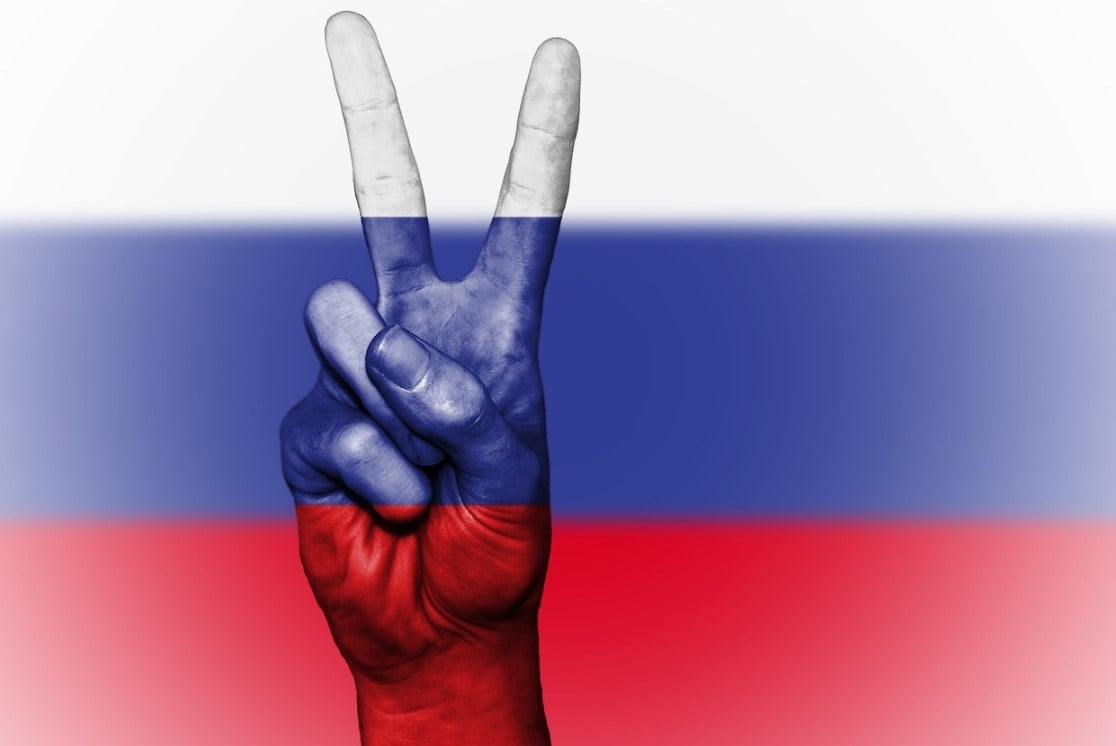 With hundreds of millions of users, Instagram and other social media platforms have their fair share of copyright issues.

Rightsholders regularly send takedown requests, including incorrect ones. This can lead to complaints from users, who risk losing their accounts when they are flagged repeatedly.

This week, a copyright issue reached the highest levels of the political arena. Russia’s telecoms watchdog Roskomnadzor, which is also involved in anti-piracy enforcement, accused Instagram of censoring the Russian anthem on its service.

“The social network Instagram has introduced restrictions on user videos containing fragments of the National Anthem of the Russian Federation,” the organization reported.

To address the issue, Roskomnadzor sent a letter to Instagram’s parent company Facebook demanding that it lifts all copyright restrictions on Russia’s anthem. The anthem and other state symbols are not subject to copyright, the letter clarifies, describing any blocking efforts as “unacceptable.”

The telecoms watchdog goes a step further by indirectly suggesting that Instagram and other Western social media platforms are intentionally trying to stop Russians from showing respect for their country.

“In any country in the world, the demonstration of state symbols by its citizens in public space is an expression of respect for their country. Systematic and purposeful attempts by Western social networks to block content containing Russian state symbols offend the citizens of the Russian Federation,” Roskomnadzor writes.

It isn’t hard to see old Cold War sentiments popping up in this statement. However, there is one thing missing here and that is context. Unfortunately, Russia’s telecoms watchdog doesn’t explain what content was removed from Instagram, and why.

There are several local news reports on the issue but most of these are absent of context as well. RT simply repeats Roskomnadzor’s message, without adding any analysis.

Deputy’s ‘Sing Along’ Was Removed

After some digging, we found what appears to be the trigger of all this. Earlier this week, a deputy from the Russian city of Anapa posted a video of him singing along with the national anthem being played on the radio. The post was subsequently removed by Instagram.

The deputy received a notice from the social media network but due to his lacking English skills, he wasn’t sure how to contest the copyright claim. Instead, he escalated the issue to Roskomnadzor.

“This is lawlessness, interference with our personal life. At the Olympics, we are allowed to play the anthem, but here I, being in my country, go and sing – and they forbid me to sing it!” the deputy wrote.

While this sounds ominous, a screenshot of the takedown notice shows that the deputy’s post was flagged by rightsholders of the German TV show “Alles was zählt.” But is that something nefarious? 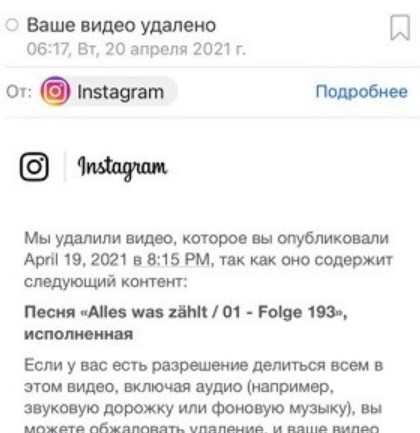 We can easily come up with a conspiracy where the Germans and Americans are in cahoots trying to censor Russian state symbols. However, it seems far more likely that this is one of the many takedown mistakes we see every day. Or perhaps there’s a performing right involved.

This also applies to the Russian anthem that was blocked by YouTube a few weeks ago. Roskomnadzor also complained about that, but Google quickly addressed it, noting that a faulty takedown notice from BMI was to blame.

While we applaud the Russian telecoms watchdog for highlighting these trigger-happy copyright filters, we fail to see an organized censorship effort from Western social media platforms.

Finally, we have to note that Roskomnadzor itself is also a prolific takedown sender, targeting ‘illegal’ and ‘infringing’ content on Google and social media.