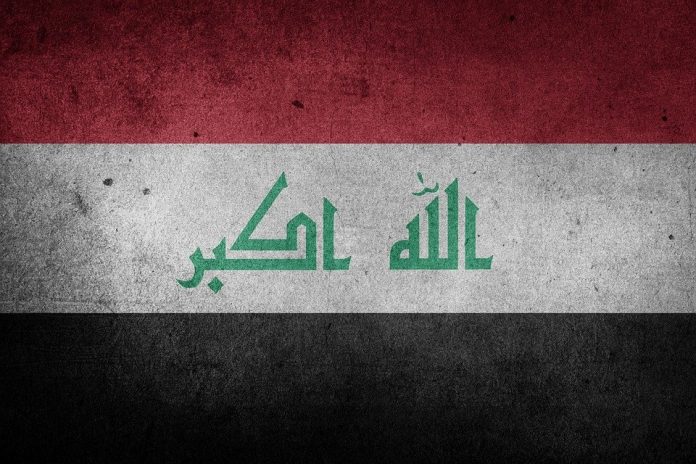 Rightsholders See Iraq as a ‘Corrupt’ Hotbed for Online Piracy, Ask the U.S. to Step In


Several copyright holders are urging the United States Trade Representative to help tackle the unbridled piracy that takes place in Iraq. They describe the country as a hotbed for online piracy services which are also exported to Europe and the US. Due to lacking copyright laws and systematic corruption, external pressure is needed, they argue. 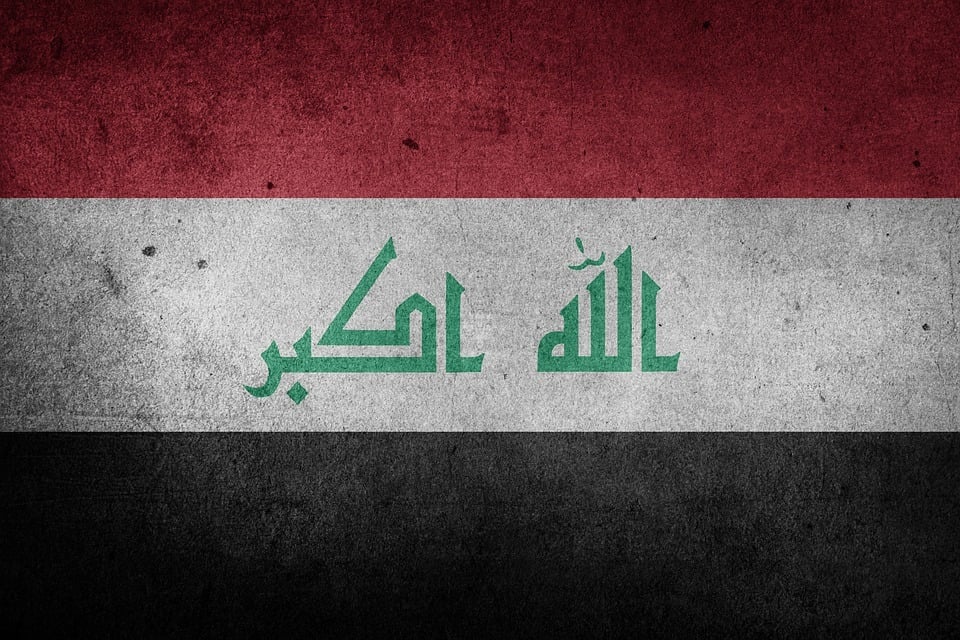 Piracy is a global phenomenon but some countries have better enforcement options than others when it comes to dealing with the problem.

This isn’t a new phenomenon. When U.S. troops were still stationed in Iraq, rightsholders found out that American soldiers were picking up the local habit. As a result, “copyright notices” were sent to US bases and even United States Central Command was put on high alert.