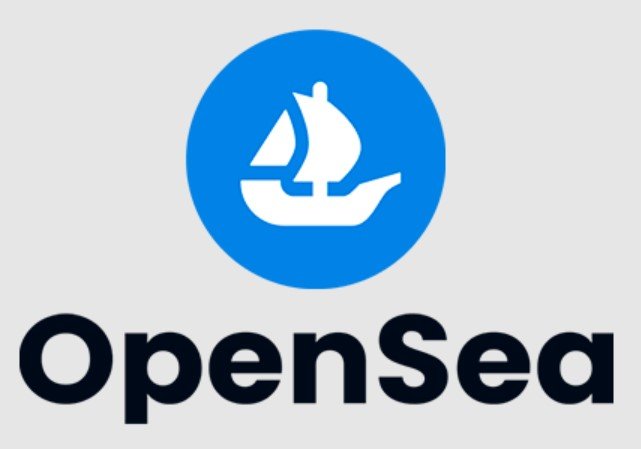 
The RIAA is no stranger to sending takedown requests. In most cases, these notices target pirated content but more recently the group has been defending its members against “infringing” Ethereum Name Service (ENS) domain name sales on OpenSea. The NFT marketplace complied with the request and pulled the auctions, including that of RIAA.eth. 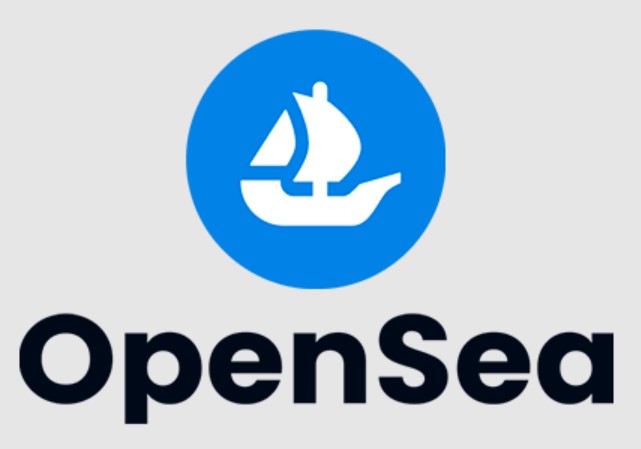 The music industry has had a difficult relationship with new technologies over the past several decades.

Cassette tapes, recordable CDs, MP3s, and streaming services have all been described as a major threat to the revenues of artists and labels.

More recently, various blockchain and NFT projects are seen as a growing problem. Earlier this year, the RIAA went after NFT marketplace HitPiece, describing it as a scam site designed to lead fans to believe that they had bought artist-endorsed collectibles.