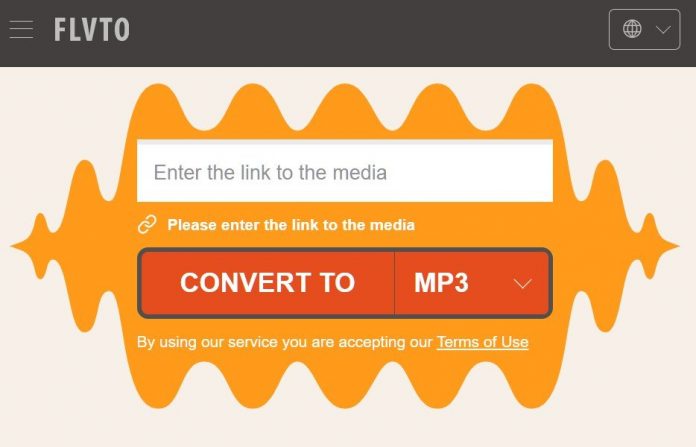 
YouTube rippers FLVTO.biz and 2conv.com are contesting Magistrate Judge Buchanan’s recommendation to award $82 million in piracy damages to the RIAA. The YouTube-rippers cited a letter where the EFF defends the non-infringing nature of the youtube-dl software. The RIAA, however, argues that this letter is irrelevant and suggests that the EFF is far from a neutral expert.

Last October, the RIAA secured a major victory in its piracy lawsuit against YouTube-rippers FLVTO.biz and 2conv.com, and their Russian operator Tofig Kurbanov.

According to the order, there is a clear need to deter the behavior of Kurbanov who failed to hand over evidence including server logs. “A less drastic sanction is unlikely to salvage this case,” the Judge wrote.