P2P release group EVO has built quite a reputation for being the first to release pirated copies of screeners and popular movies online. The group is well-known for its steady and prolific release schedule, but last Friday things went quiet. EVO’s mysterious absence fuels rumors of a potential bust, but nothing is confirmed thus far. 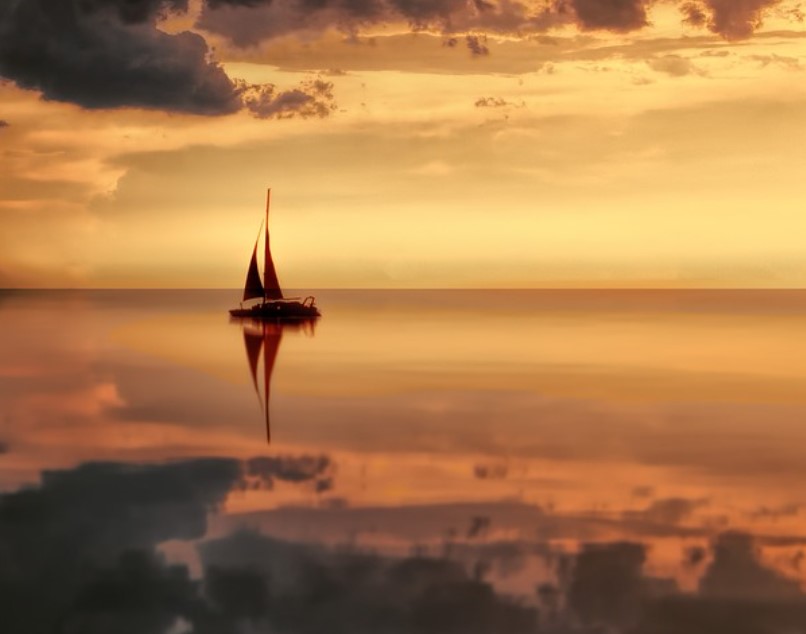 Day in and day out, dozens of new movies and TV shows leak online. It’s become so normal that most pirates take it for granted.

While millions of people consume this content, only a few people know who supplies it. This secrecy is much needed, as members of release groups risk criminal prosecution and multi-year prison sentences.

This threat became salient again a few days ago when prolific release group EVO stopped sharing new uploads. A few days or even weeks between releases is normal for many groups but for EVO it’s highly unusual. The potential for something serious happening behind the scenes is certainly not out of the question.