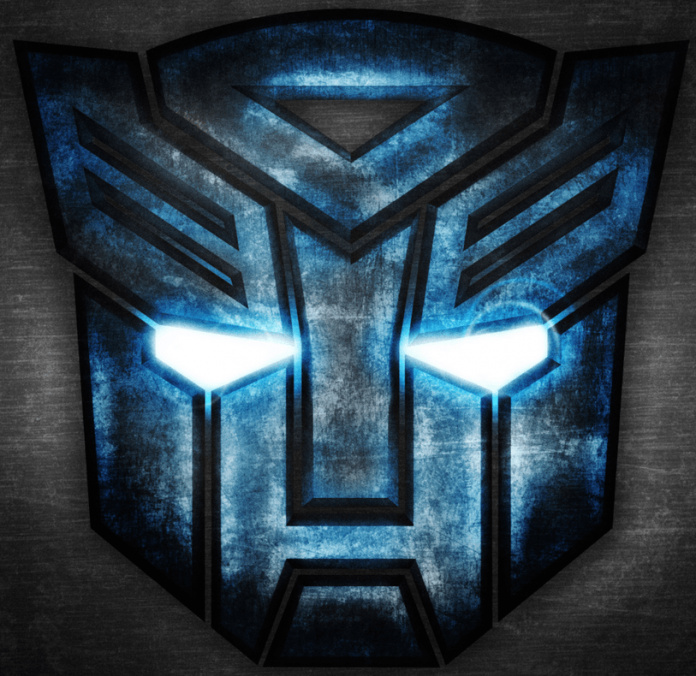 
PrimeStreams is one of the most recognizable pirate IPTV brands but after dealing with a hacker attack in 2019, more serious troubles lie on the horizon. The operators of PrimeStreams are now being sued in the United States, with potential damages easily running to tens of millions of dollars. 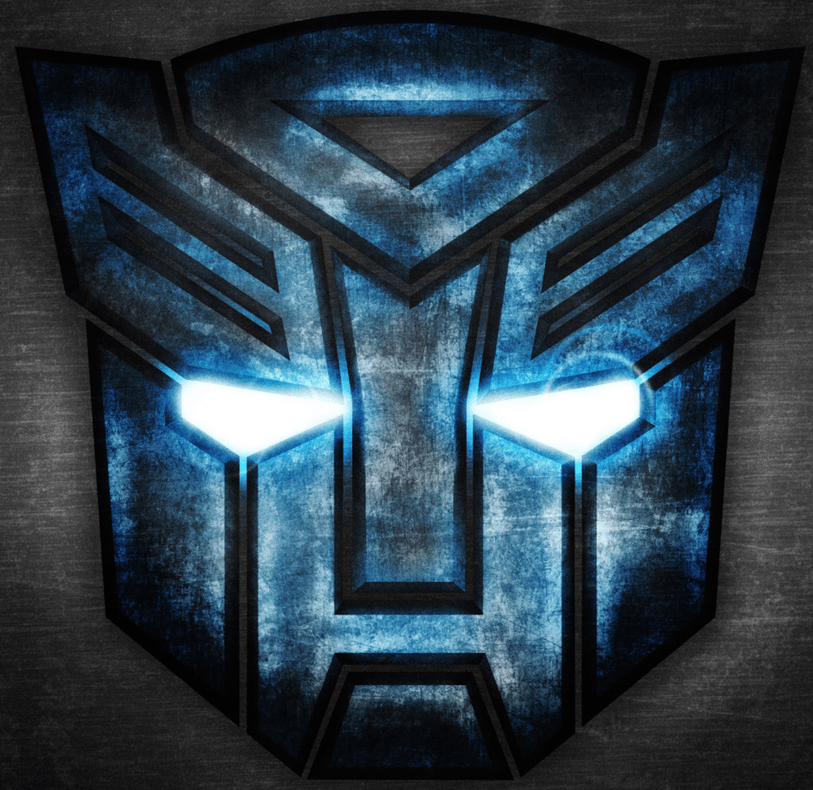 Most suppliers, sellers and resellers in the pirate IPTV space face an interesting conundrum.

On one hand, being unsuccessful dramatically reduces the odds of legal trouble but isn’t conducive to getting rich. On the other, a good product coupled with brand awareness can lead to commercial success, at least until that profile attracts the wrong type of attention.

As one of the most recognizable IPTV brands around, PrimeStreams appears to fall into the latter category. In late 2019, the IPTV provider found itself being extorted by a hacker who claimed to have obtained the details of around 121,000 of its subscribers.