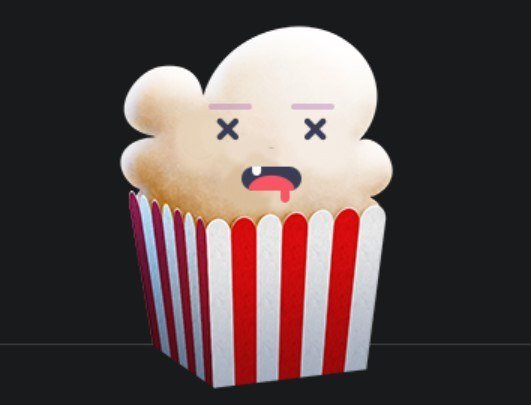 “Popcorn Time” Shuts Down Due to a Lack of Use


During its heyday, Popcorn-Time.to had millions of active users but these and other forks have lost their shine. The piracy tool that once had Netflix CEO Reed Hastings worried has decided to shut down. The team informs TorrentFreak that a lack of use is the main reason behind this decision, which is likely the result of competition from other pirate tools. 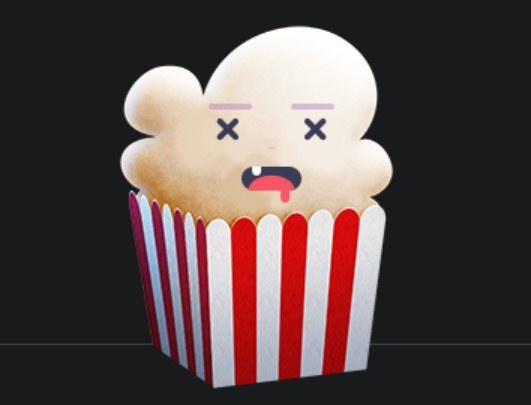 When the original Popcorn Time application launched eight years ago, we billed it as the “Netflix for Pirates.”

The software offered a clean and easy-to-use interface to stream pirated movies and TV shows, all powered by BitTorrent.

In the years that followed Popcorn Time had to endure plenty of legal threats, mostly from Hollywood. The original developers were quick to throw in the towel but the open source code was widely copied with Popcorn-Time.to emerging as one of the leading forks.