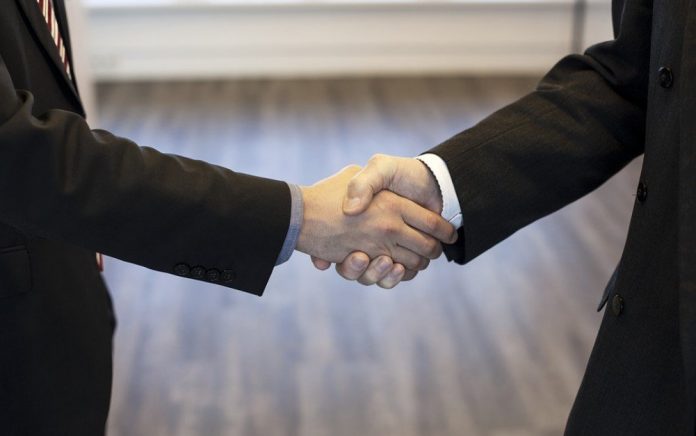 
The new free trade agreement between Australia and the UK includes a site blocking paragraph. The text requires the countries to provide injunctive relief to require ISPs to prevent subscribers from accessing pirate sites. While this doesn’t change much for the two countries, rightsholders are already eying similar requirements for trade deals with other nations. 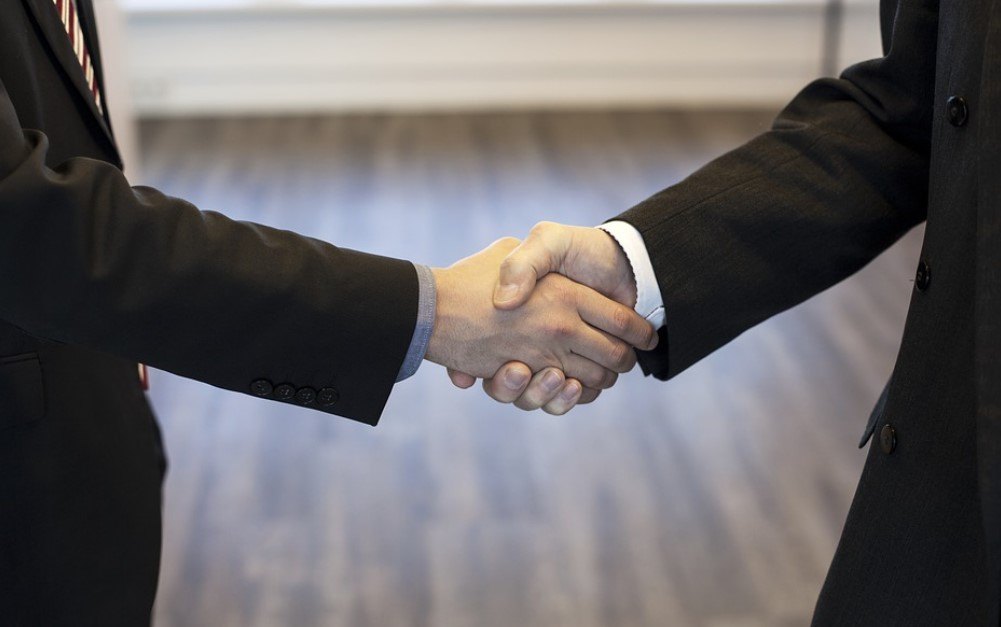 Over the years, copyright holders have tried a multitude of measures to curb online piracy, with varying levels of success.

Site blocking has emerged as one of the preferred solutions. While blocking measures are not bulletproof, the general idea is that they pose a large enough hurdle for casual pirates to choose legal options instead.

The blocking approach was still relatively controversial at the start of the last decade but it’s increasingly being normalized. Dozens of countries have legal or procedural options to request blockades today.