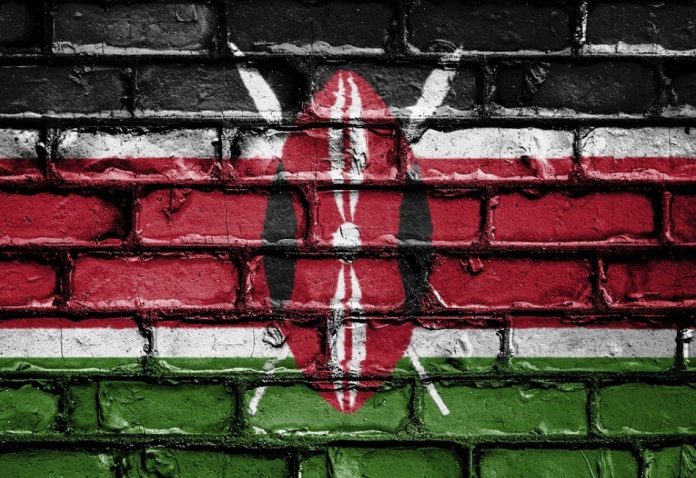 
In a landmark case, Kenya’s High Court approved a permanent injunction that requires local ISPs to block 44 sports streaming sites. The case was filed by entertainment giant MultiChoice, which owns the broadcast rights to popular sports events. A proposal to repeal the applicable law was submitted in Parliament last year, but that ultimately failed. 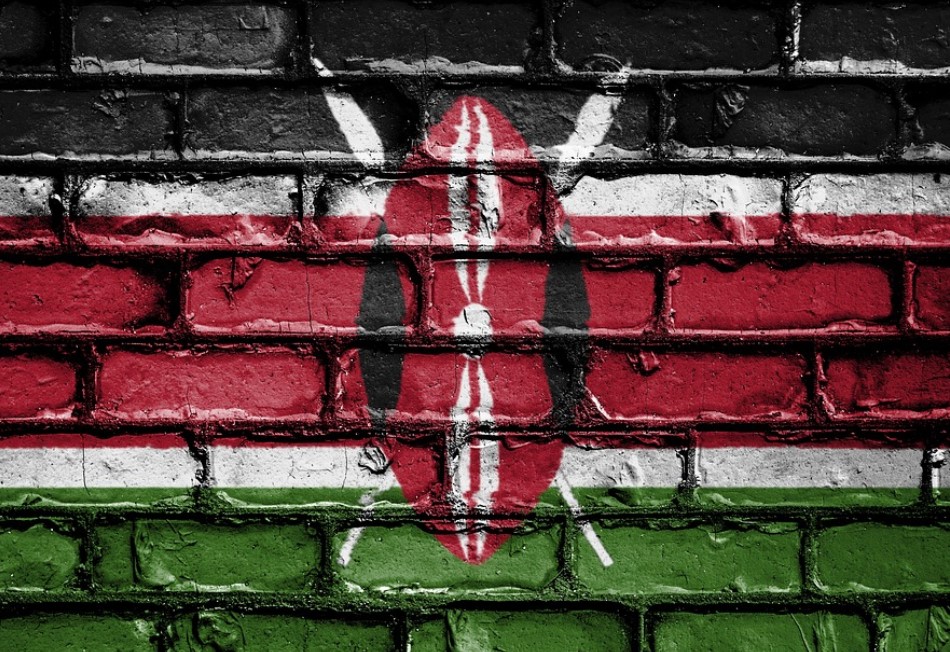 Over the years, copyright holders have tried a multitude of measures to curb online piracy, with varying levels of success.

Site blocking has emerged as one of the preferred solutions. While blocking measures are not bulletproof, the general idea is that they pose a large enough hurdle for casual pirates to choose legal options instead.

Courts in dozens of countries around the world have issued blocking orders. The first blockades were set up in Europe but countries in Asia and the Americas followed soon after. Africa has lagged behind a bit, but that’s starting to change as well.