The inner workings of scene release groups are shrouded in secrecy. While they are private by design, their names are well-known to millions of people. This includes TRUMP, a new group that has released hundreds of TV-shows in recent months, promising to bring the “best from the US.” While it’s not clear whether this is a political message, TRUMP now faces a new rival group going by the name HILLARY. 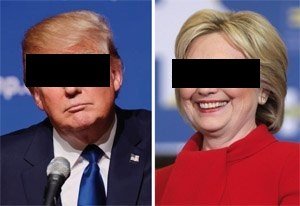 For decades the top of the piracy pyramid was the territory of release groups. While these come in all shapes and sizes nowadays, it all started with The Scene.

Scene groups tend to be highly organized and only share content among themselves through topsites. At least, that’s what they are supposed to do.

For most Scene release groups reputation is key. Their goal is not to share files with as many people as possible, but to beat other groups by releasing content first. While the stakes are high, the game is simple.

In recent months a new name appeared among these groups while catching the attention of a broader audience. Tucked in between names such as ALiGN, CAFFEiNE, KILLERS and LEViTATE, the name TRUMP appeared.

Needless to say, a group carrying this name is bound to get people talking. And indeed, when TRUMP releases made their way to torrent sites, people started to associate them with the U.S. President.

Some people think TRUMP is the best thing ever, others hate the name and all that comes with it. Just search for ‘Trump’ on any social media platform and you get a pretty good idea.

Of course, the word TRUMP has been around much longer than the President, so it’s not 100% certain that Donald Trump is the inspiration. However, there are some interesting observations to make.

For example, in their release notes, TRUMP used the following tagline: “Bringing you the best from the US.” Also, TRUMP’s first release ever was an episode of the TV-show “American Ninja Warrior.”

It seems plausible that the release group in question supports the US President. Or perhaps they’re just stirring things up. Whatever the reason, it didn’t take too long before another familiar name entered the scene.

A few months ago, the group HILLARY showed up, which directly competes with TRUMP in getting pirated copies of the latest TV-shows online. A coincidence?

Whatever the case, it’s certainly not the first time that US political elements have appeared in pirate circles. Back in 2006, Bushtorrent.com was one of the most popular torrent sites. That was clearly inspired by the then incumbent president.

TorrentFreak has it on good authority that this site was operated from Russia, which adds another intriguing element to the mix. Not to mention the many fake torrents that were shared there. 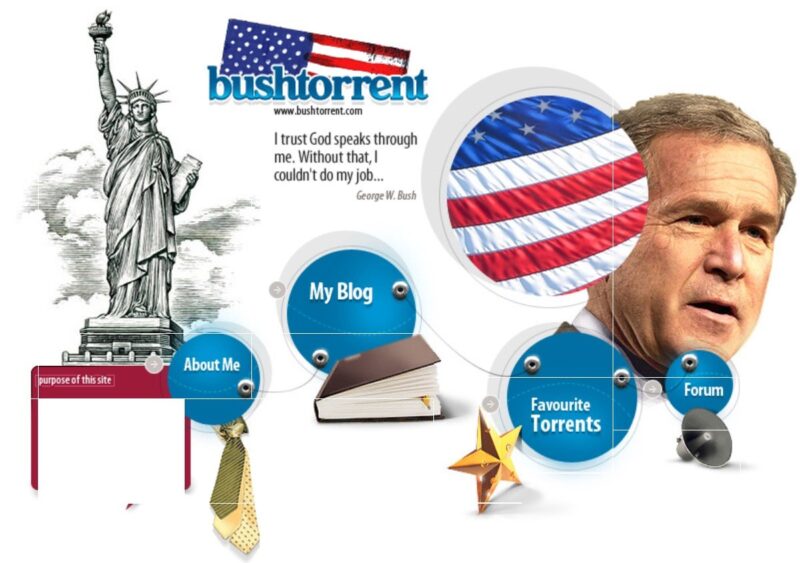