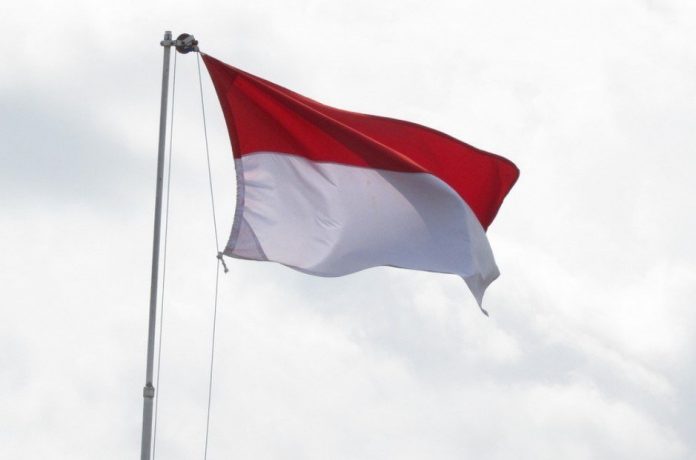 
The Government of Indonesia continues to crack down on piracy. The country’s list of blocked sites and services has grown to more than 3,500 domain names. According to the Coalition Against Piracy, these actions resulted in a 75% decrease in pirate site traffic, while the use of legal alternatives has tripled. 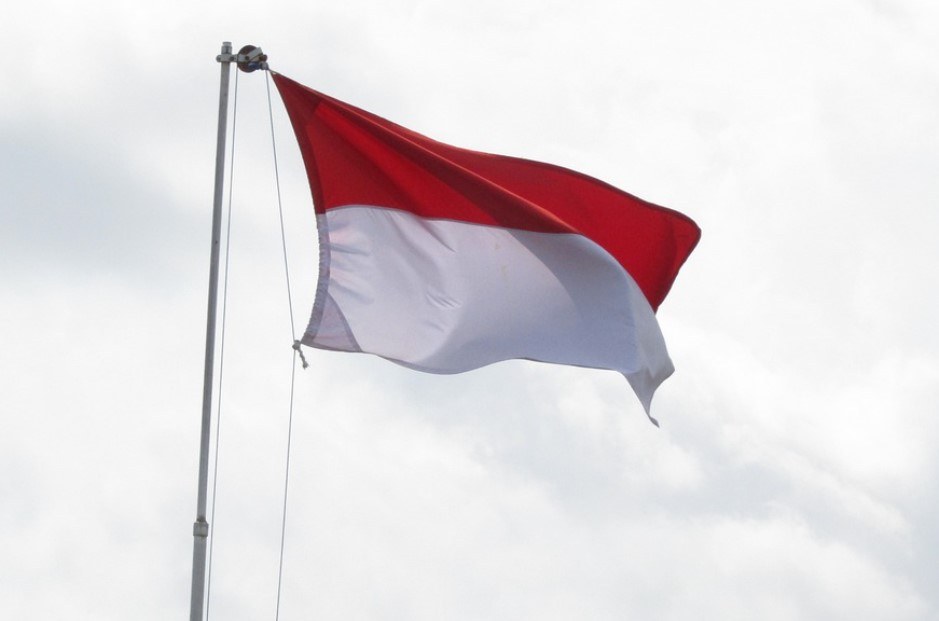 Indonesia has been very active on the anti-piracy front in recent years, with the government ordering Internet providers to block thousands of pirate sites.

The government action began in mid-2009 and at the start of this month, the local blocklist had grown to include over 3,500 domain names

These interventions are cheered on by the Coalition Against Piracy (CAP). The organization, which includes Hollywood players such as Disney, Fox, HBO Asia and NBCUniversal, plus sports leagues such as the Premier League and the NBA, sees Indonesia as one of the most successful anti-piracy pioneers in Asia.