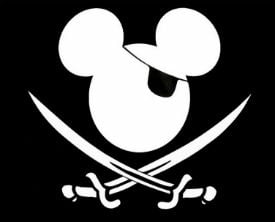 In common with other countries attempting to reduce their movie and TV show piracy problem, India has provisions in copyright law that allow rightsholders to limit access to pirate sites.

Disney has utilized this mechanism to compel ISPs to block subscriber access to pirate sites and has also obtained so-called ‘dynamic’ injunctions that allow new circumvention domains to be blocked too.

But despite all of these actions, pirates and pirate site operators often tend to be one or two steps ahead so, in some cases, rightsholders like Disney choose to file criminal complaints instead.