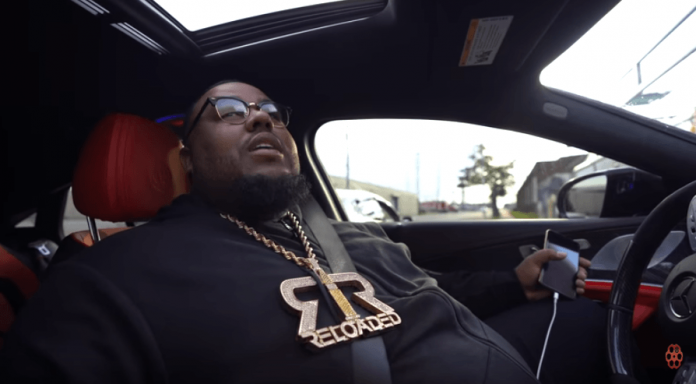 Omi in a Hellcat Sued Again, This Time Over Pirate IPTV Brand ‘Reloaded’


YouTuber ‘Omi in a Hellcat’ is currently being prosecuted by the United States government for offenses related to his now-defunct pirate IPTV services. To generate funds after the collapse of his IPTV empire, Omi used his already popular ‘Reloaded’ IPTV brand to sell merchandise. As a result, he now has another lawsuit to fight.

In November 2019, the US federal government shut down IPTV services operated by Bill Omar Carrasquillo, aka ‘Omi in a Hellcat’.

IRS and FBI agents seized “at least” $5.2m from his bank accounts along with a fleet of supercars. The US government says that Carrasquillo’s platforms redistributed Comcast, Verizon, Spectrum, DirecTV and Frontier Communications broadcasts, reportedly earning Carrasquillo a cool $34 million.

Earlier this year, Carrasquillo announced he would plead guilty, presumably in the hope of receiving a lighter sentence than the 514 years in prison suggested in the government’s indictment.