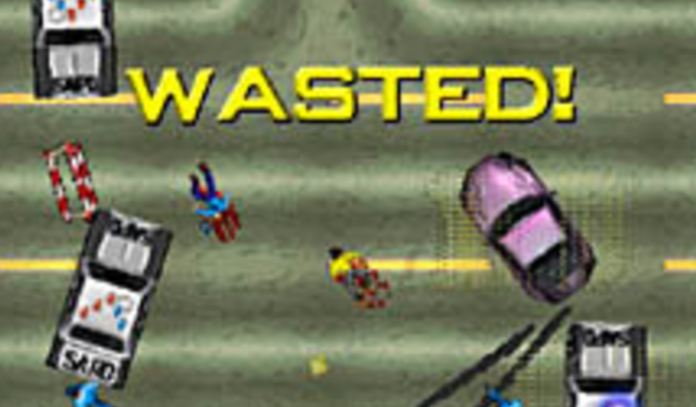 
Some companies enforce their IP rights because they can, not necessarily because they should. This can lead to tension with fans, who in the majority of cases are also customers, but why stop there? Mike Dailly, one of the developers of the original Grand Theft Auto, had historically significant GTA prototype videos on his YouTube channel. Rockstar complained. YouTube took them down. 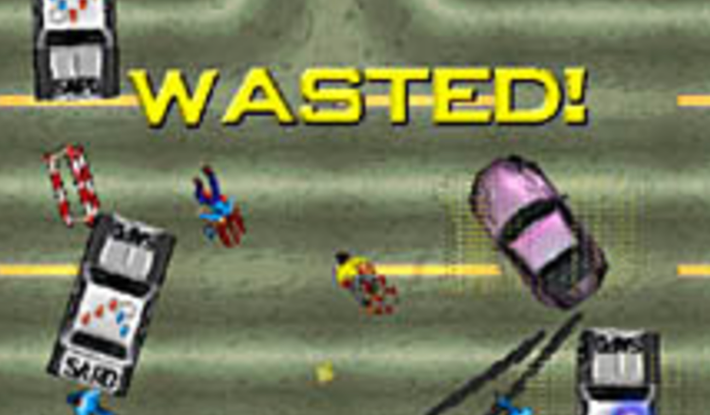 It’s no longer a surprise when big videogame developers take escalating legal action against fan coders. Nintendo, for example, has a long history of stomping on projects on the basis they infringe intellectual property rights.

From Nintendo’s perspective, there’s nothing to discuss. It enjoys the full support of the law when it decides to protect its intellectual property rights, game over. From the side of fans who love Nintendo’s work so much that they spend years of their lives paying tribute to its work, it tends to feel a bit different.

The same is true for people who decide to fix bugs in games like GTA by giving them a major overhaul, completely free of charge. At a moment’s notice, they can find themselves being sued, with much of the gaming community looking on, asking: “Really?”