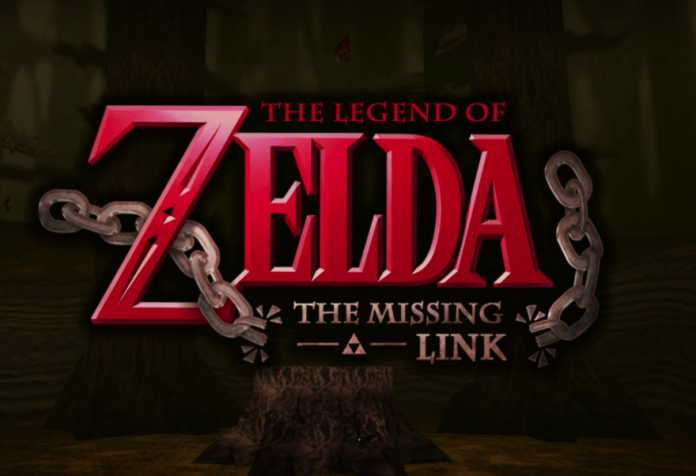 
During the summer, a modder and his team known for creating a steady flow of games based on Nintendo’s Mario titles released The Missing Link, a fan-made Zelda game that aimed to bridge the gap between Ocarina of Time and Majora’s Mask. Now, after a handful of months in circulation, Nintendo’s lawyers have filed a copyright complaint to have it taken down. 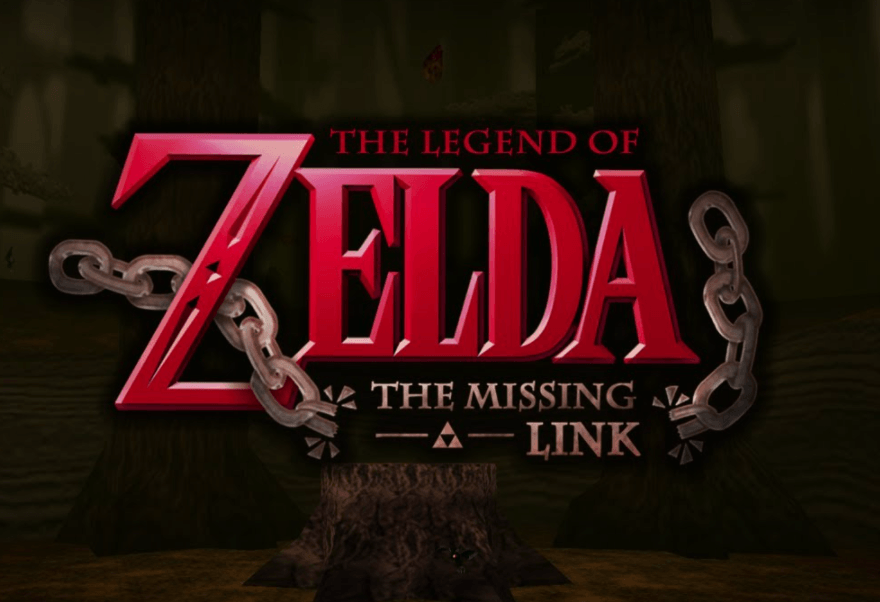 With a video game history dating back decades, Nintendo is perhaps the most well-known brand in the market.

Nintendo’s characters including Mario and Zelda are much loved but despite the availability of many official titles, some fans feel that some deserve an update or have some gaps filled in their gaming universes.

One of these fans is modder Kaze Emanuar who, over the past several years and in conjunction with his team, has released a steady flow of unofficial Nintendo-based gaming titles, much to the delight of fans.

During the summer, Emanuar and partners released The Missing Link, a fan-made title that utilized the engine from the now 20-year-old game The Legend of Zelda: Ocarina of Time, the first Zelda game with 3D graphics. The purpose of The Missing Link was to bridge the gap between the critically-acclaimed 1998 title and the 2000 release of Majora’s Mask.

To play The Missing Link, players need a copy of The Legend of Zelda: Ocarina of Time in .n64, .z64 or .wad format (compatible with N64 and Wii) and the assistance of a trio of patches, after which the new game can be enjoyed utilizing the assets from the donor game. 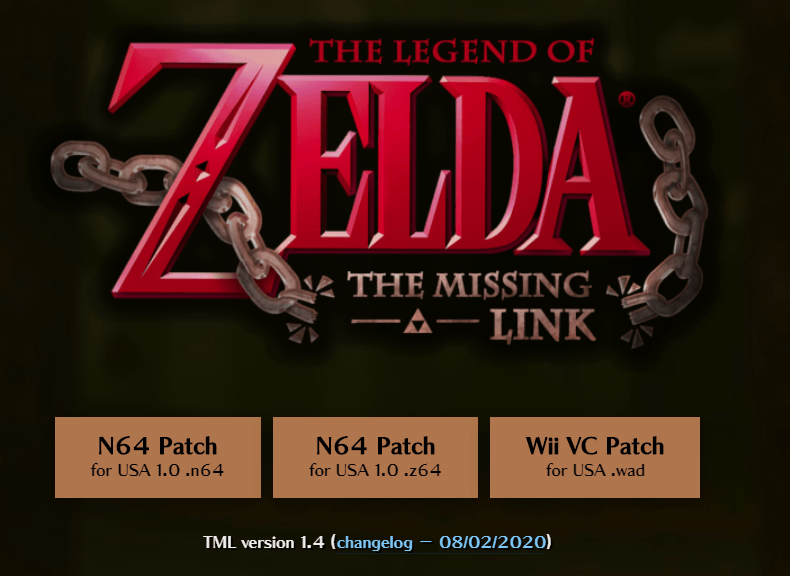 The title was well-received by the gaming press but given its nature and the increasingly litigious stance of Nintendo, it was only a question of when the gaming giant would send in its legal team to deal with the rogue code, not if.

The Missing Link Has Gone Missing

Since its inception, The Missing Link has been hosted on Github Pages but following a new complaint from a Nintendo of America-appointed attorney, it has now been resigned to history.

“Nintendo has reviewed the reported material and does not believe it qualifies as a fair use of Nintendo’s copyright-protected work.”

The complaint goes on to demand the removal of the website at https://tml.z64.me/ and any related repositories, stating that the URL in question contains “an unauthorized derivative work” of Nintendo’s The Legend of Zelda video game franchise “in violation of Nintendo’s exclusive rights.”

Gone But Not Forgotten

While Github responded to the complaint as expected by taking the project down, an archive copy still exists, as does the ROM patcher tool required to transform backup copies of Ocarina of Time into The Missing Link.

And, of course, the necessary .n64, .z64 or .wad files continue to be available from a number of ROM sites and archives (despite Nintendo doing whatever it can to close several down), meaning that The Missing Link will live on, if only underground.

This takedown by Nintendo will not have come as a surprise to Emanuar and his team. Considering the fate of earlier projects such as Super Mario 64 Online, Super Mario 64 on the PC and in a browser, a Donkey Kong remake, plus many others, having Nintendo on their tail was almost certainly a calculated occupational hazard.

And, while unpalatable to some, it is ‘only’ a DMCA takedown, not a lawsuit, which would be an entirely different matter for all involved.