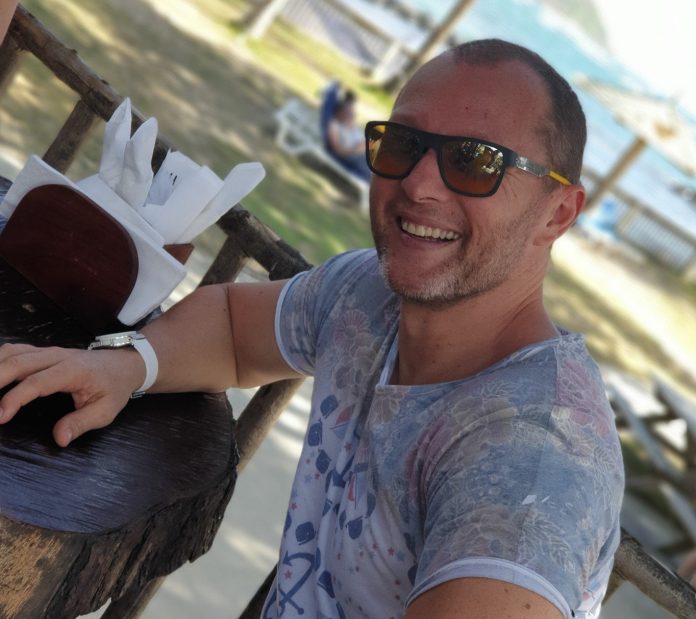 
50-year-old Frenchman Max Louarn began his hacking career in the 80s and during the following decades built up quite a reputation. He earned millions of dollars and traveled the world, but also spent time in prison. Despite being wanted by the FBI for his alleged involvement with Nintendo hacking group Team Xecuter, Louarn doesn’t view himself as a criminal, but as a rebel instead. 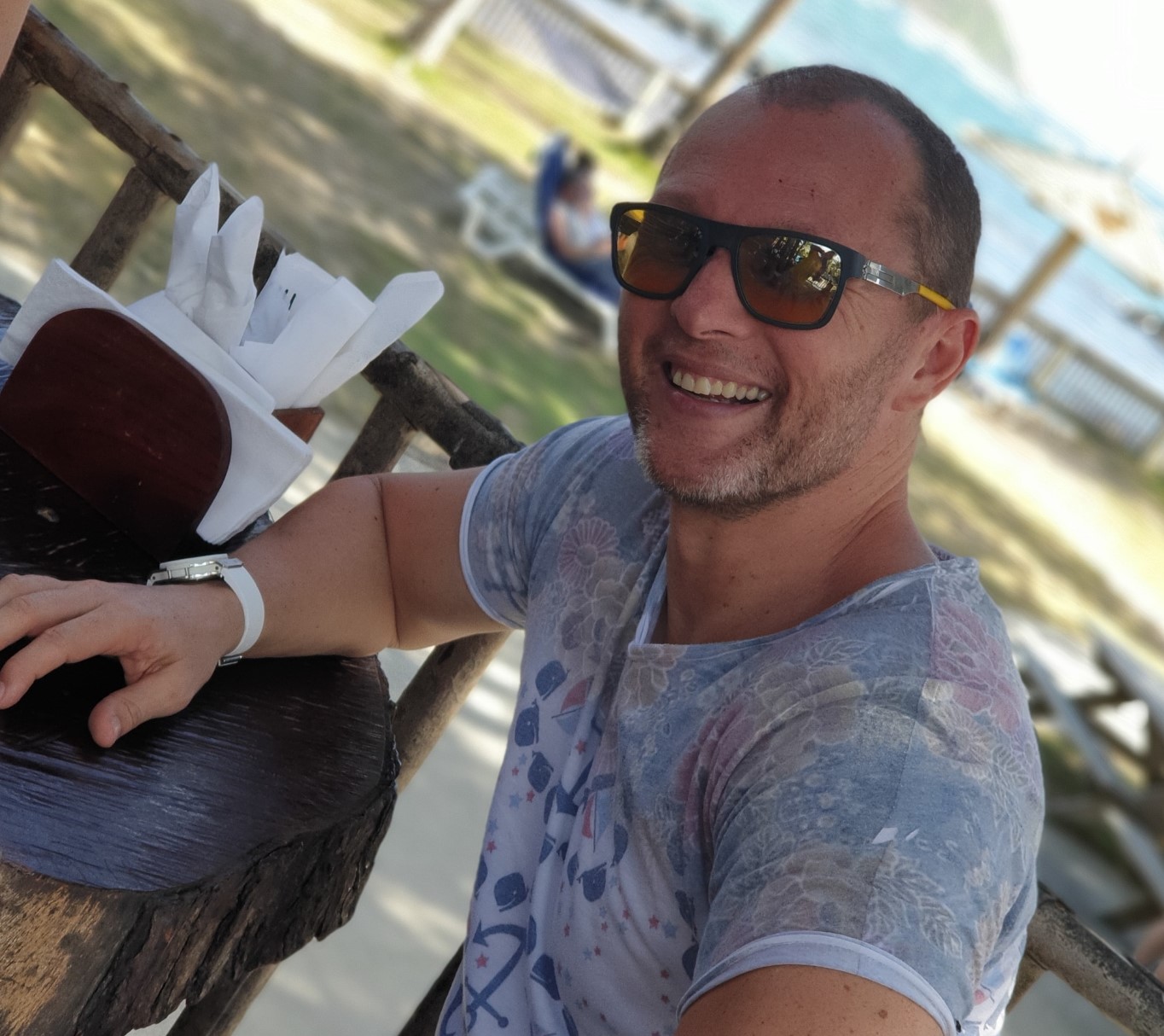 In the fall of 2020, the U.S. Government indicted three members of the infamous group Team Xecuter, the masterminds behind various Nintendo hacks.

The authorities arrested Canadian Gary Bowser in the Dominican Republic and Frenchman Max Louarn was detained in Tanzania.

Bowser was later deported to the U.S. where he was sentenced to 40 months in prison earlier this year. His sentence was lower than the five-year prison term the U.S. Government had requested.