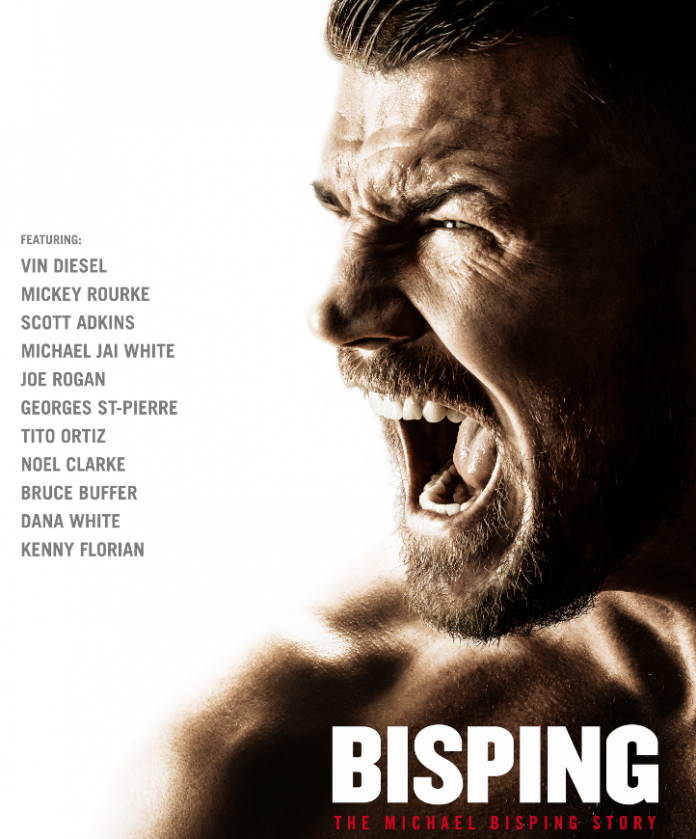 
The UFC’s ruthless approach to IP disputes often matches the brutality seen in the Octagon. UFC chief Dana White is famous for his rants against streaming pirates but this week documentary makers are feeling the heat. Their film features former UFC champion Michael Bisping and lots of unlicensed UFC action clips. Fair use, perhaps? Don’t even try it, UFC warns. 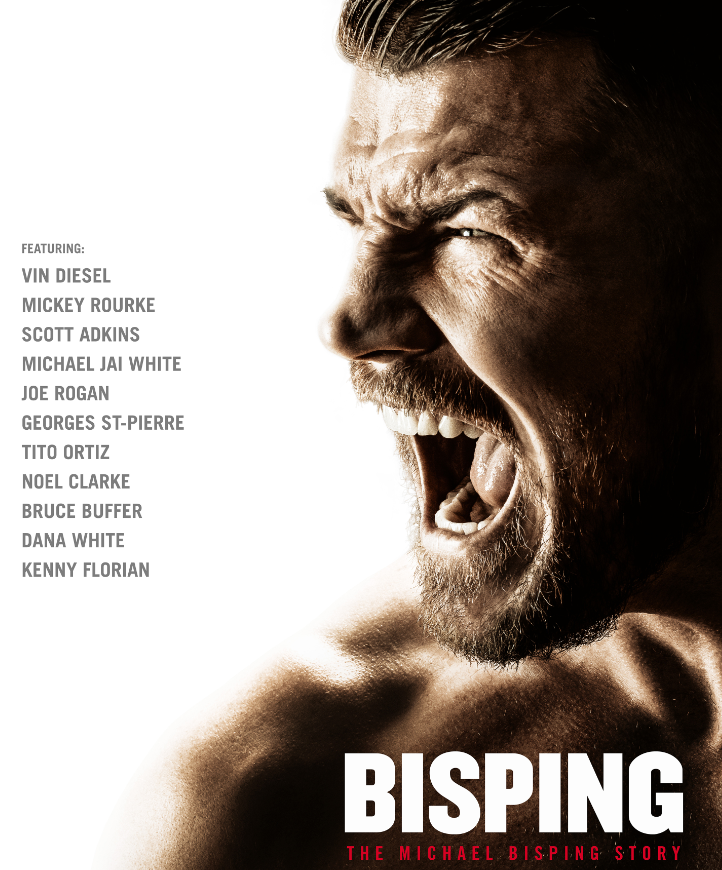 The UFC’s reputation as the world’s leading mixed martial arts promotion is the result of almost three decades of hard work and unwavering dedication to combat sports.

One way or another, grudgingly or not, every MMA fan owes the UFC a debt of gratitude. But there’s a corporate side to the UFC that’s much less palatable and, in many cases, highlights the company’s absolute reliance on the exploitation of IP rights.

Most professional MMA fighters want to fight in the UFC but complaints over poor pay are increasingly common. Contracts that ban fighters from being independently and visibly sponsored at the most lucrative times are another point of contention. Add in training camp bills and other expenses, some fighters say they barely break even. The UFC claims that fighters always get the deal they signed up for, but the balance of power is rarely equal.