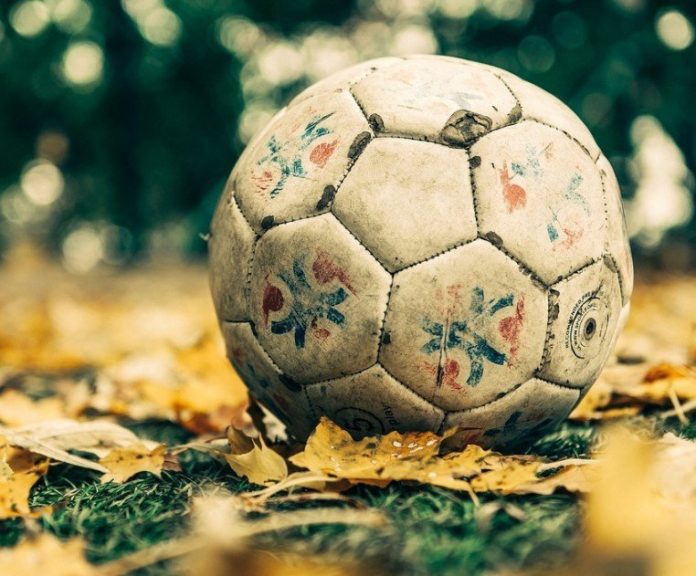 
Bell Media and several other companies have sued two “John Doe” operators of streaming servers at Canada’s Federal Court. The rightsholders want to take action to reduce the availability of pirated sports streams during the upcoming FIFA World Cup. The targeted services were allegedly indexed by popular streaming aggregators such as soccerstreamlinks.com and Bingsport.

In November, billions of people from all over the world will tune in to watch the FIFA World Cup in Qatar.

Most viewers will do so through authorized services but events like this draw massive pirate audiences as well. In anticipation, several Canadian media companies are taking legal action.

A few days ago, media giant Bell Media requested an injunction against two “John Doe” operators of sports streaming services that are expected to broadcast the FIFA World Cup. The operators are only identified by the IP addresses through which they publish these streams.