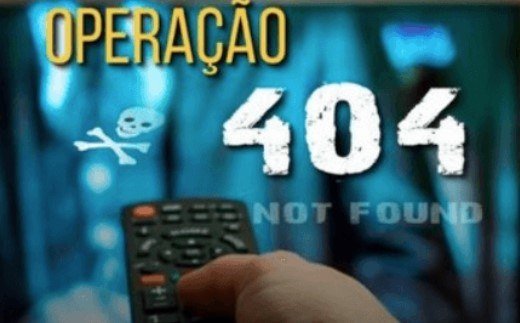 
‘Operation 404’, a Brazilian anti-piracy initiative carried out with support from the US and UK, claimed more successes this week. Police executed 13 search and seizure warrants against three TV piracy sites, two illegal streaming portals, and an IPTV provider. Three people were arrested with one suspect, an accountant, apparently caught ‘red-handed’ while streaming from his office.

For the past three years, authorities in Brazil have displayed new momentum in the battle against all types of pirate sites.

Following a complaint from local anti-piracy group APDIF (Association for the Protection of the Intellectual Property Rights of the Phonographic Industry), in January 2019 Brazil’s Federal Police shut down a private torrent site but that was just a taste of things to come.