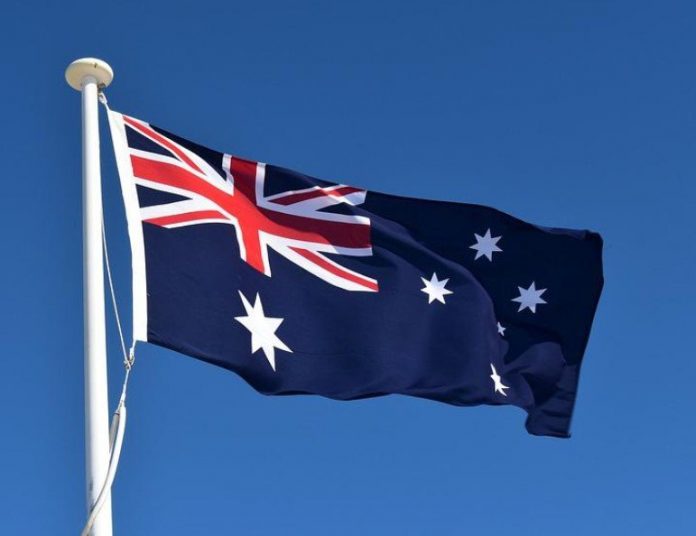 
Various Hollywood studios and Netflix are continue their crusade against pirate sites Down Under. The companies have asked Australia’s Federal Court for a new court order requiring local Internet providers to block dozens of websites. In addition, several of the blocking orders already in play were extended recently. 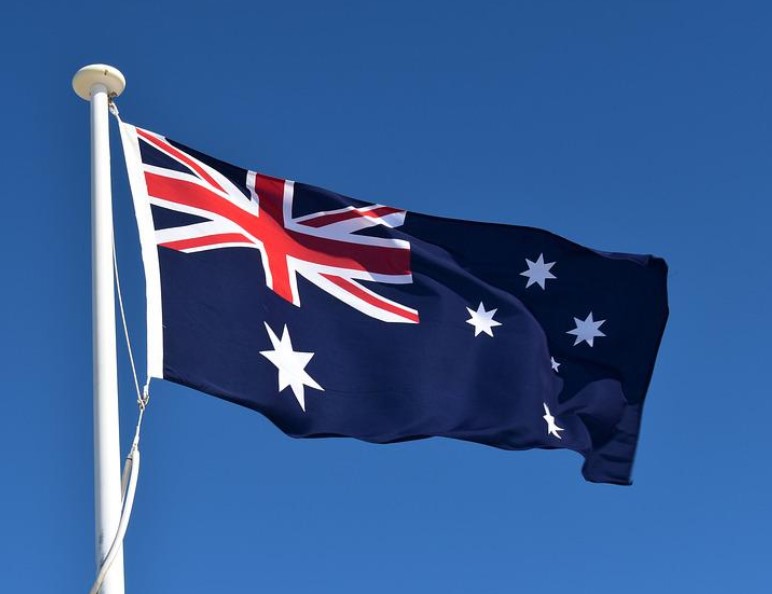 Copyright holders are increasingly demanding that ISPs should block access to pirate sites in order to protect their business.

This is also the case in Australia, where blocking injunctions became commonplace in recent years.

Thus far, hundreds of sites have already been blocked. This includes many well-known players including The Pirate Bay, YTS, RARBG, Fmovies, and Flixtor.