Despite the availability of more legal streaming options than ever before, TV show and movie piracy are on the rise. Increased fragmentation in the streaming landscape paired with high costs is driving people to illegal options. According to data from piracy tracking company Muso, Netflix content is now good for 16% of all piracy traffic. 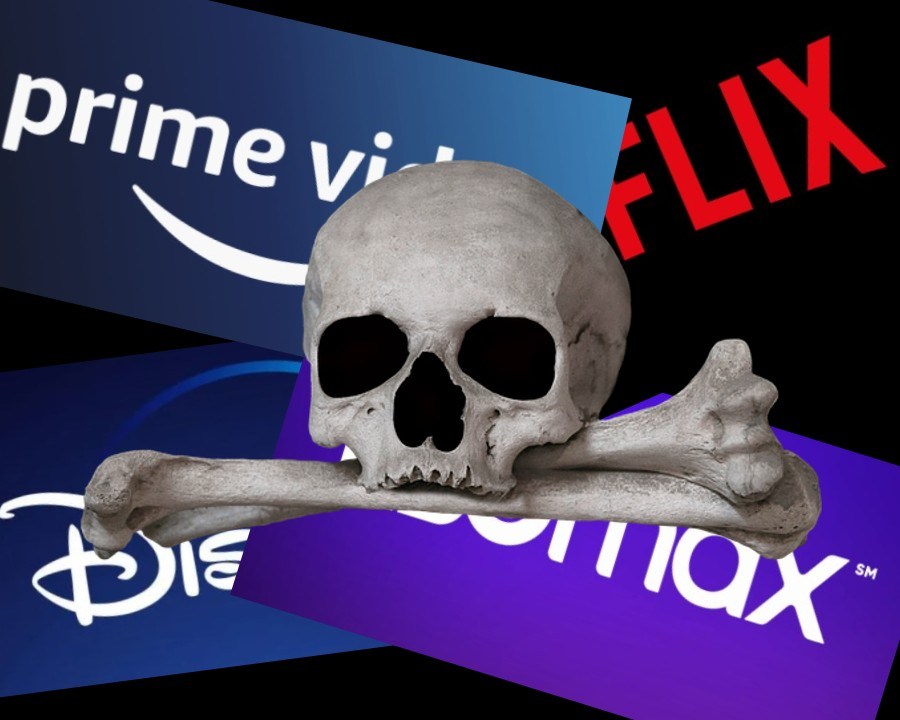 As the first major legal subscription streaming service on the Internet, Netflix paved the way for a streaming revolution.

The company began competing with piracy from the get-go, branding itself as a superior alternative. In the early years, the strategy paid off.