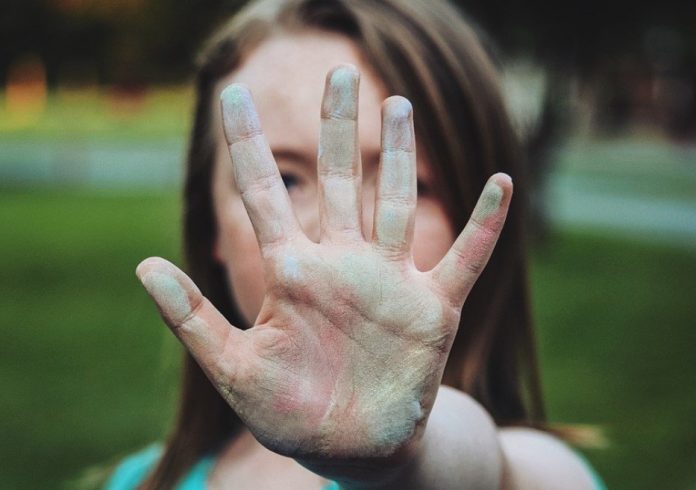 
Bright House Networks will go to trial accused by several major music companies of not doing enough to curb piracy. In preparation, both sides have asked the court to ban topics from being presented to the jury. The music companies, for example, don’t want the ISP to argue that terminating Internet access is a human rights violation. 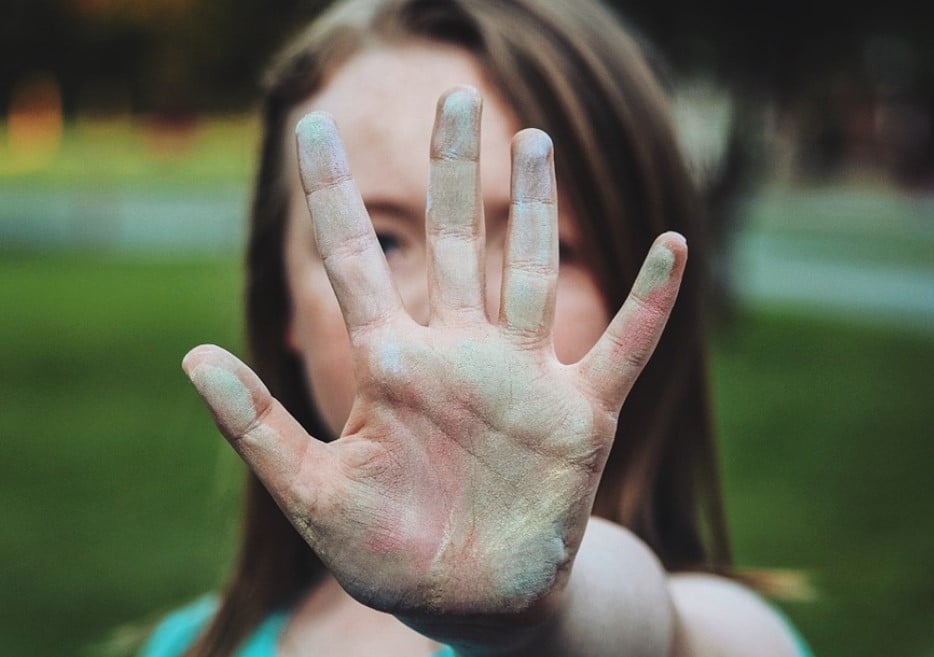 The recording labels accused the provider of not doing enough to stop pirating subscribers. Specifically, they alleged that the ISP failed to terminate repeat infringers.

Since the filing of the complaint the parties have gone back and forth in court with various arguments and accusations. Most recently, both sides requested summary judgments, hoping to start the trial with an advantage. These efforts failed and the case is now moving forward.