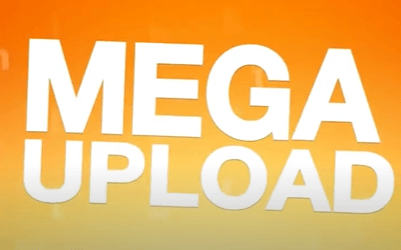 
A federal court in Virginia has granted Megaupload’s request to keep the civil lawsuits filed by music and movie companies on hold until October. With no movement in the criminal case, this standstill could last for many years. Kim Dotcom and his colleagues are still fighting a US extradition request, a battle that started nearly a decade ago.

In 2012, Google Glass was all the rage and Microsoft released its latest operating system, Windows 8.

It was also the year where Internet blackouts took place in protest against the SOPA copyright law. And a few days later, Megaupload was raided and effectively shut down.

To many people, these events are little more distant memories. However, for the key players involved, it’s still a central part of their lives. That’s also true for the Megaupload defendants.

The criminal case against Dotcom was billed as the largest copyright infringement case the U.S. Government had ever launched. It also turned into one of the longest criminal copyright battles in history.

After nearly a decade, the Megaupload case has barely progressed. In New Zealand, lawyers have been very busy with the costly extradition proceedings against Dotcom, but it could be years before that battle ends. This means that the criminal lawsuit remains in limbo.

The same is true for the civil cases the RIAA and MPA filed back in 2014. Since the civil cases may influence the criminal proceedings, Megaupload’s legal team previously managed to put these cases on hold, and a few days ago they requested another extension.

In line with other recent requests, the RIAA and MPA didn’t object. As a result, District Court Judge O’Grady swiftly agreed to issue yet another extension, putting the cases on hold until October. 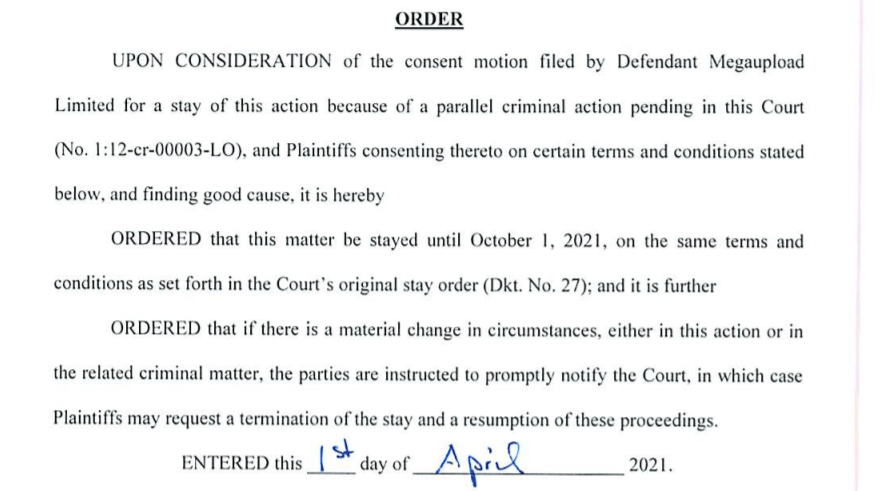 Looking at the matter realistically, it will probably take many more years before these civil cases can finally get underway.

First, the extradition process has to be concluded. This matter recently went back to the Court of Appeal in New Zealand and given the legal complications, it could take a while before a final conclusion is reached there.

If the case eventually makes its way to the US criminal court system, that could take many years to resolve as well. If the RIAA and MPA cases have to wait that out, as is suggested now, October of this year seems a bit optimistic.

In essence, these bi-yearly extensions are merely a formality. If anything, it’s a painful reminder of a legal battle that, thus far, only has losers.