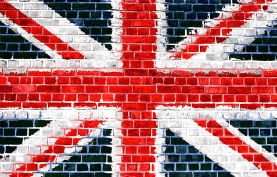 
The MPA, which represents Netflix and the major Hollywood studios, has obtained a new blocking injunction in the UK targeting several pirate streaming sites. The court order helps to curb piracy, the industry group notes. Ideally, the MPA would like to request similar blocking injunctions in the US as well.

The list of websites that are blocked in the UK for facilitating copyright infringement is growing longer and longer.

In a new ruling issued this month, the High Court ordered the major ISPs, including Sky, BT, TalkTalk, and Virgin, to block access to over a dozen ‘pirate’ streaming sites.

The new blocking request was issued following a complaint from the Motion Picture Association Europe (MPA), which acts on behalf of Netflix and several major Hollywood movie studios.

With more than 60 million website visits per month, Soap2day.to is by far the largest target on the list. However, most of the site’s visitors come from the United States, not the UK. 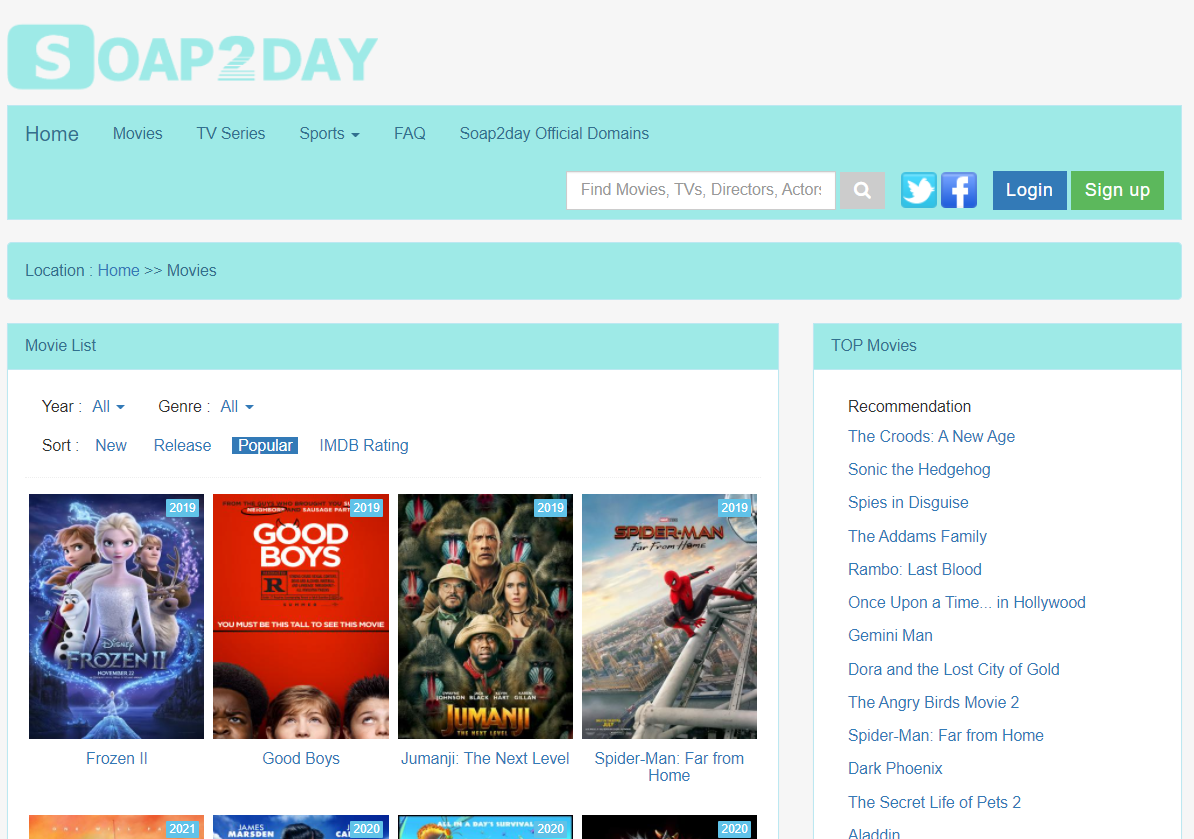 A public copy of the injunction isn’t available yet but an MPA Europe spokesperson confirmed that it’s the requesting party. The High Court issued the injunction on July 1st and ISPs were required to block the sites two weeks later.

The full list of blocked sites includes 19 domain names, but since it’s a dynamic blocking order, copies and proxies of these sites can also be blocked at the request of the MPA.

Commenting on the injunction, the MPA informs TorrentFreak that it continues to use “no-fault injunctive relief’ to make it harder for the UK public to access pirate sites. Thus far, it’s happy with the results.

“No-fault injunctive relief is an effective way of curbing the spread of online piracy and supporting jobs and growth in the audiovisual sector,” an MPA spokesperson tells us.

Malware and other Threats

Netflix and the major Hollywood studios obviously have a financial interest. However, the MPA stresses that the blocking measures also help to keep the public safe, mentioning potential malware and identity theft threats.

“Piracy harms everyone involved in the creative process – from writers, directors, and producers to cast and crew. It also harms consumers by exposing families to malware, identity theft and fraud.

“We plan to continue working with authorities across the region to implement these and other appropriate legal remedies in support of a safer and healthier online environment,” the MPA tells us.

The MPA is happy with the new blocking injunction and the organization hopes that a similar measure will be available in the US in the future. At the moment, US law already allows courts to issue blocking orders, but “no fault” injunctions, where ISPs are not held liable, are not available.

In the UK, obtaining new blocking orders appears to be little more than a formality at this point. Over the years, hundreds of sites have been blocked, and the number of blocked domains names, which also includes proxies, likely runs in the thousands.