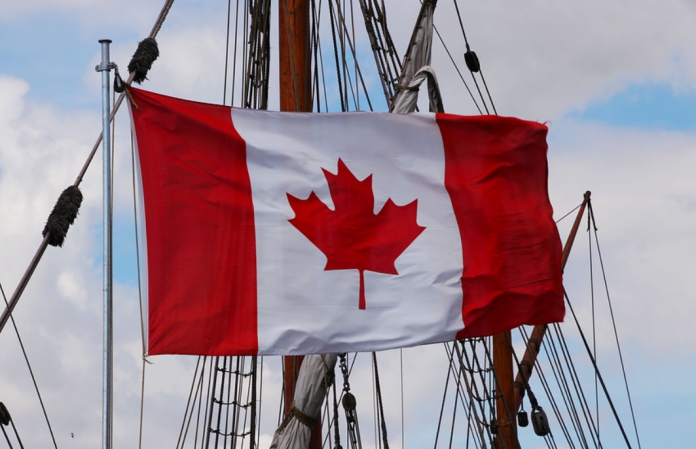 
Several of the largest Canadian media companies, including Bell and Rogers, are asking the Federal Court for a new and broader piracy blocking order. To prevent multi-million dollar losses, the media giants want Internet providers to dynamically block IP-addresses that provide access to pirated NHL streams. 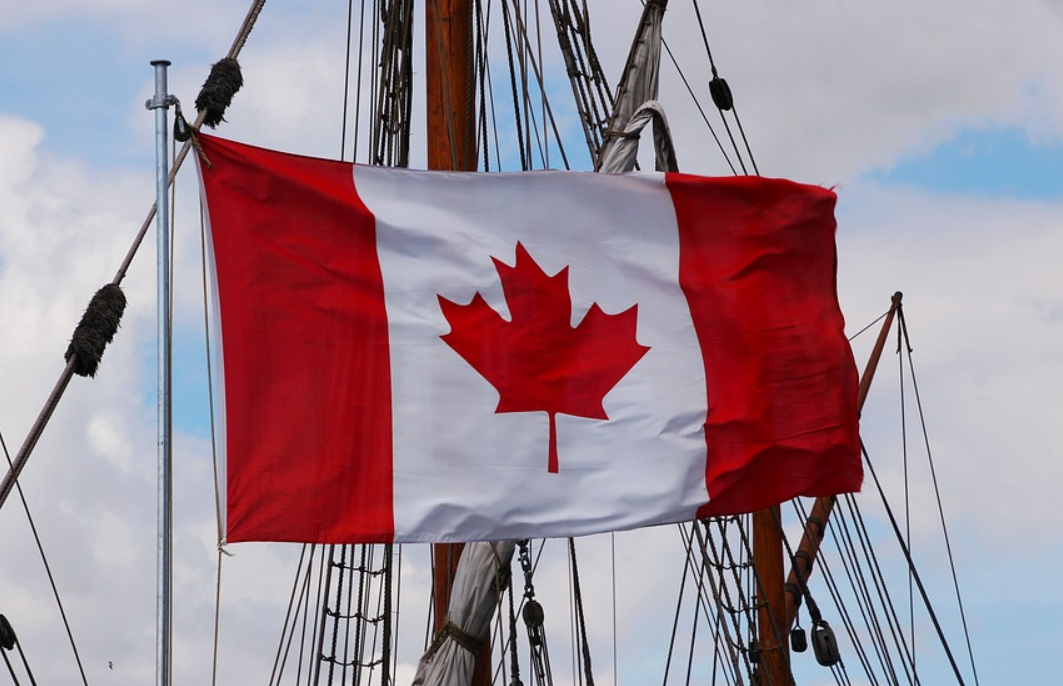 Following a complaint from major media companies Rogers, Bell and TVA, the Court confirmed that major ISPs must block access to domains and IP addresses of pirate IPTV service GoldTV.

There was little opposition from Internet providers, except for TekSavvy, which argued that the injunction threatens the open Internet. In addition, the company warned that it could open the floodgates to many other blocking requests.

TekSavvy’s hunch may not be far off. This week, Rogers, Bell and TVA are back in Canada’s Federal Court, requesting a new and much more advanced piracy blocking order.

The new request isn’t targeted at a specific site or service. Instead, it aims to shut down any pirated live streams of National Hockey League (NHL) games. This is similar to existing dynamic football blockades, which are commonplace in the UK and other European countries.

The media companies, which include Bell’s CTV Television and The Sports Network, note that technology is rapidly evolving. Pirates constantly change the way they offer content which makes ‘static’ site-blocking orders useless in some cases.

This is particularly true for live streaming. The ‘pirates’ who offer these streams anticipate countermeasures and rotate between IP addresses and servers, sometimes even during live broadcasts.

The rightsholders cite data from anti-piracy partner ‘Friend MTS,’ which found that pirates offered 53,443 illegal live streams in a four-month period earlier this year, with a mean of 822 distinct IP addresses per week.

“Some of these servers are only active and can only be identified during the live broadcast of a popular event and pirates are even able to adjust their infrastructures during the broadcast to attempt to circumvent enforcement measures,” the media companies write.

Through the Court, the companies request an injunction that requires Canadian ISPs including TekSavvy, Cogeco, Distributel, and Eastlink, to block a constantly updated list of IP addresses. This dynamic blockade should remain active during the live broadcast of NHL games.

The legal paperwork provides several examples for streaming servers located around the world. These are offered through a variety of websites and services, including usagoals.video and livetotal.tv. 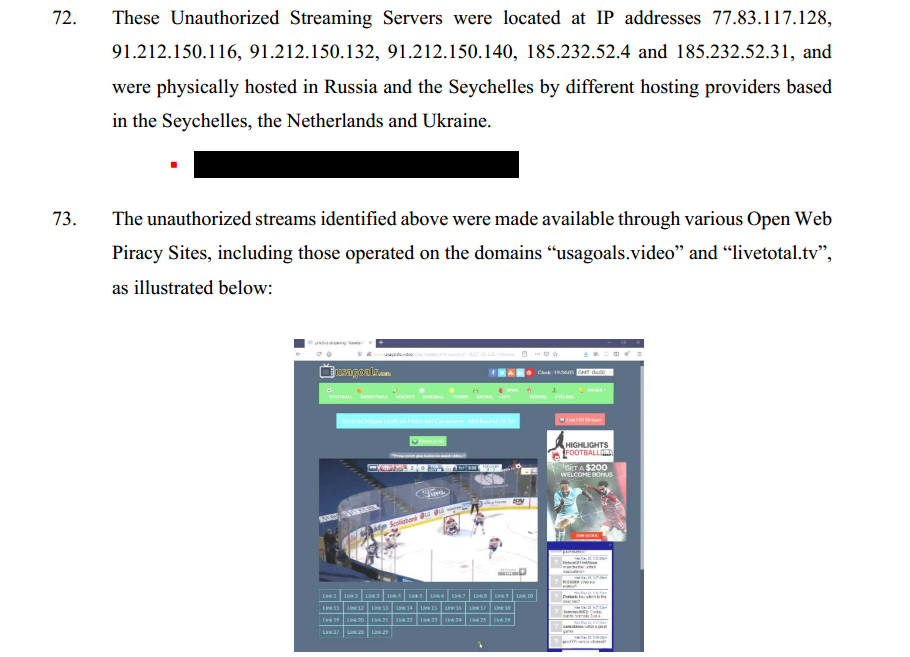 The media companies stress that they have already tried other options to address live streaming piracy. For example, Rogers sent notices to hosting providers, and payment providers and advertisers have been alerted to the infringing activities as well.

These anti-piracy measures had some effect, but these efforts didn’t stop pirated live streams from being offered.

“Unauthorized Streaming Servers providing access to high quality streams of NHL Live Games in Canada are still widespread and can be accessed easily by consumers with a simple search on a search engine, and in many cases for free,” the rightsholders add.

Bell, Rogers and Groupe TV say they invest hundreds of millions of dollars a year to acquire the rights to broadcast NHL live games. But due to online piracy, between 583,000 and 974,000 subscribers have been lost.

With a dynamic blocking order, the rightsholders hope to tackle this live-streaming problem more effectively and they hope the Court will agree.

Not All ISPs Are Eager to Block

Needless to say, not all ISPs are eager to implement even broader blocking mechanisms. Aside from the costs of maintaining this system, there are concerns that they go far beyond what the law envisioned.

TekSavvy’s vice-president of regulatory affairs Andy Kaplan-Myrth tells TorrentFreak that the company is very concerned about this motion.

“Without any policy oversight by the government, these media incumbents are attempting to springboard from targeted site blocking to active internet filtering,” Kaplan-Myrth says.

Hat tip to The Wire, for putting this case on our radar. A copy of the written representations in support of the dynamic blocking order is available here (pdf)