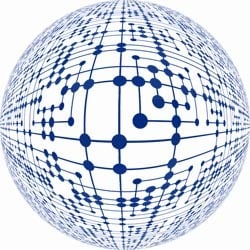 
Japanese manga publisher Shueisha has launched new legal action in the United States as a prelude to filing lawsuits against pirate site operators located elsewhere. While it is likely to prevail in the U.S., a closer look at Shueisha’s targets reveals a mass of moving parts and connected entities that may keep its investigators busy for some time.

In recent years, publishers of Japanese manga comics have been sending a sustained and clear message that content piracy will not be tolerated, wherever it takes place in the world.

The problems faced by companies including Shueisha, Kadowaka, Kodansha, and Shogakukan, are easy to describe but much more difficult to counter.

Japan-based pirate site operators serving a domestic audience face experienced local investigators, law enforcement agencies, and a relatively high prospect of criminal sanctions. Those based overseas still have the ability to reach Japanese users but identifying them presents new legal challenges for the publishers. That’s also the case when sites are administered from Japan but utilize international infrastructure.