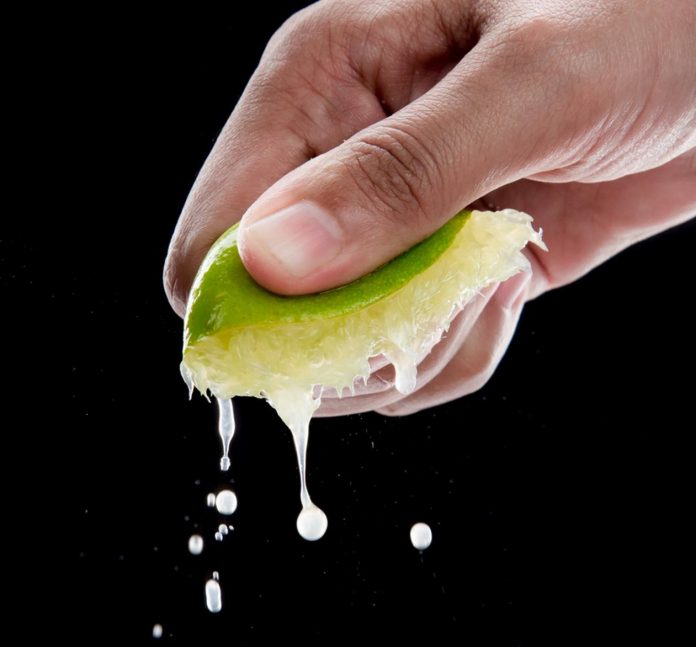 The LimeWire name brings back many memories for many early adopters of P2P file-sharing. The popular application shut down well over a decade ago but according to many mainstream news outlets, it’s making a comeback as an NFT marketplace. In reality, this new project has nothing to do with the original LimeWire, whose founder Mark Gorton is not happy with the confusion being created. 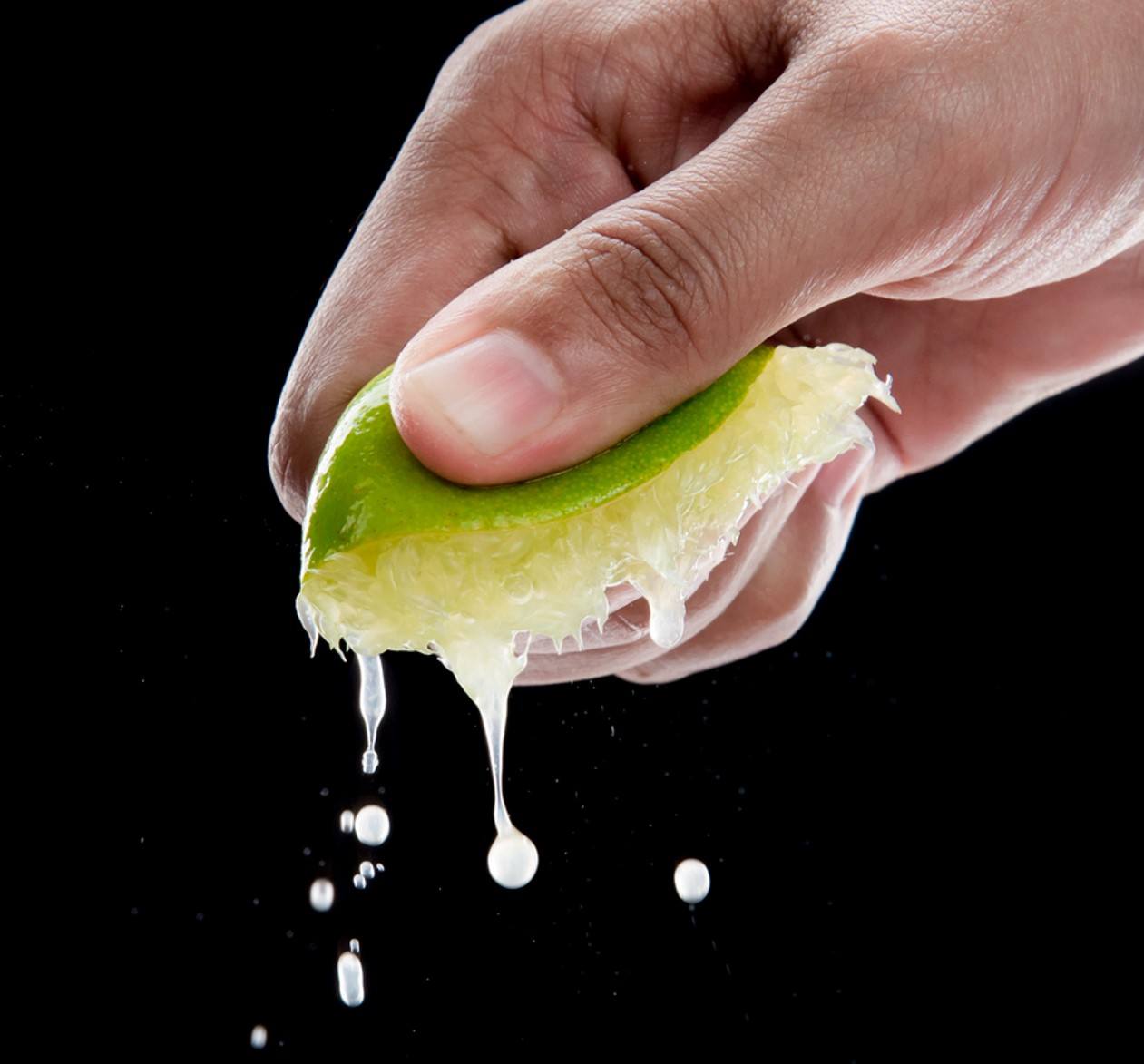 In a world that’s dominated by viral social media posts and catchy headlines, branding is everything.

Controversial statements and recognizable names are a great way to gain visibility. This attention can then be monetized.

Last week we noticed that one of the most iconic file-sharing brands was making headlines once again. According to numerous news articles, LimeWire is making a comeback as an NFT marketplace.