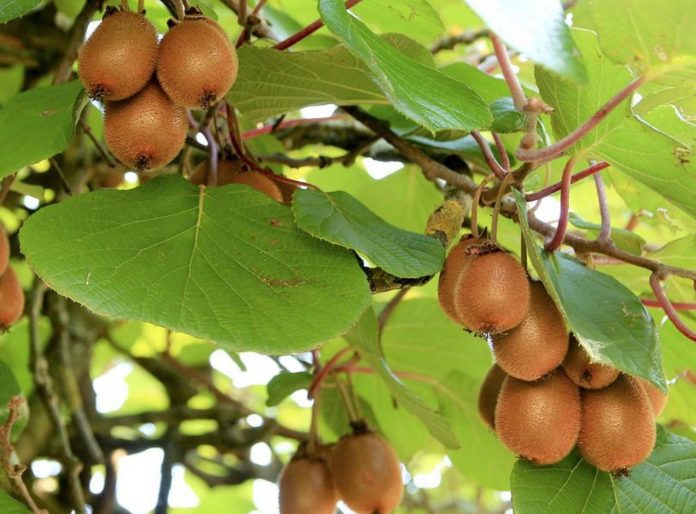 Kiwi Farms: The Slippery Slope of Curating the Web

Despite broad public protests, Cloudflare initially declined to cut its ties with Kiwi Farms. When death threats came into play, the company quickly changed its position. The removal of Kiwi Farms will likely increase calls for voluntary curation of the web, and may reach way beyond Cloudflare. Domain registrars, registries, and ISPs may actually be better targets. What could possibly go wrong? 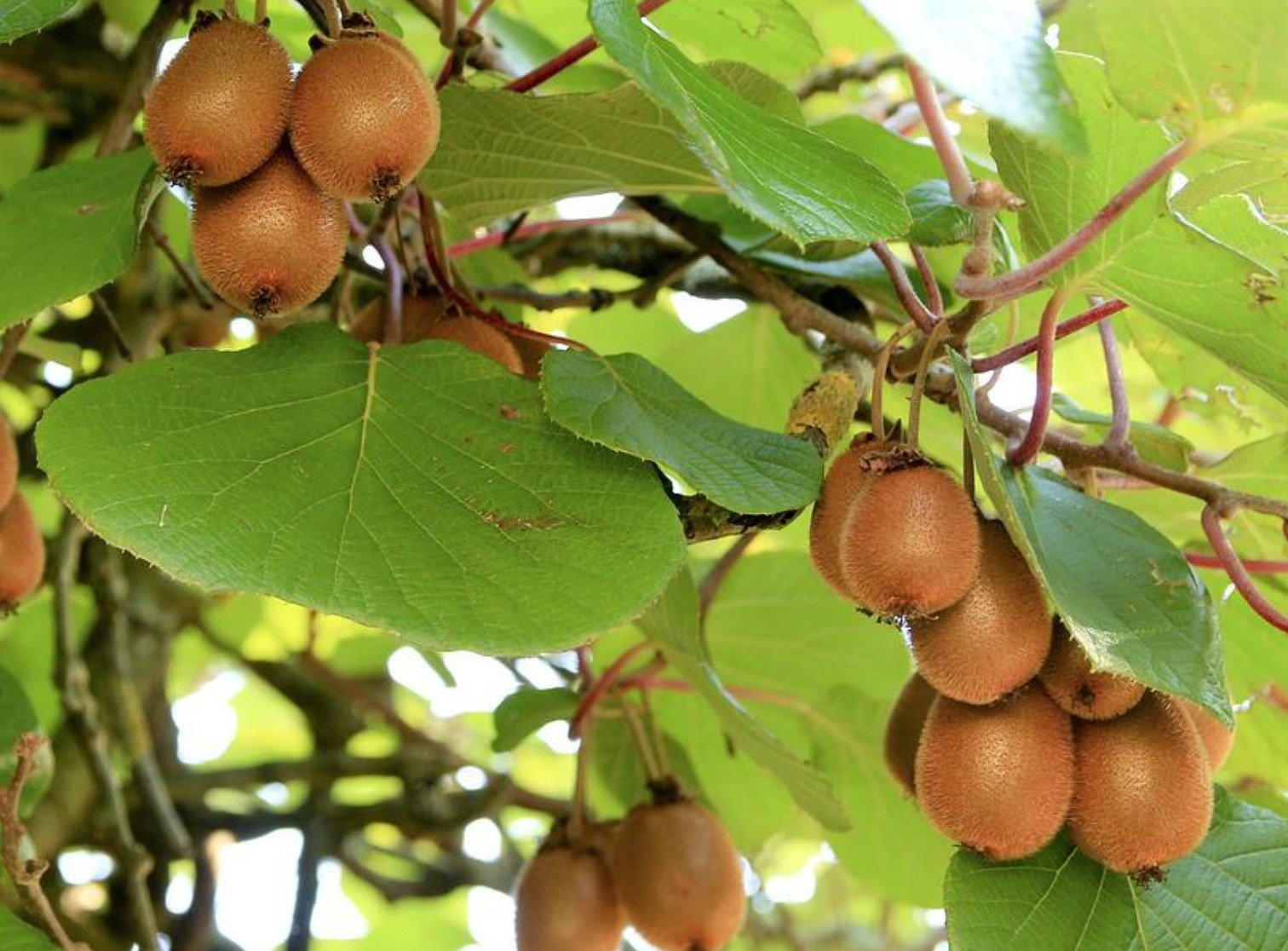 Ten years ago millions of people from all over the world spoke out against a U.S. bill that would’ve allowed courts to take problematic domain names offline.

When that SOPA law failed to pass, many internet users celebrated a victory for free speech.

A decade later, Internet curation is still a hot topic. However, many people who rallied against SOPA are now calling for companies, individuals, and websites to be ‘canceled’ online. Apparently, viewpoints have changed quite a bit.